Lava is expanding its Fuel smartphone series with a brand new member called the Iris Fuel 60, which has gone official carrying a huge 4000mAh battery. This cell is larger compared to the ones found in flagships and even most phablets like the Note 4 and LG G3.

The Lava Iris Fuel 60 is an upgraded version of the Iris Fuel 50 which went on sale back in October. The phone offers better specs and is also attractively priced at just Rs 8888. At this amount, the handset will compete against the Gionee Marathon M3, Intex Aqua Power and Spice Stellar 518, all of which have high capacity power packs. 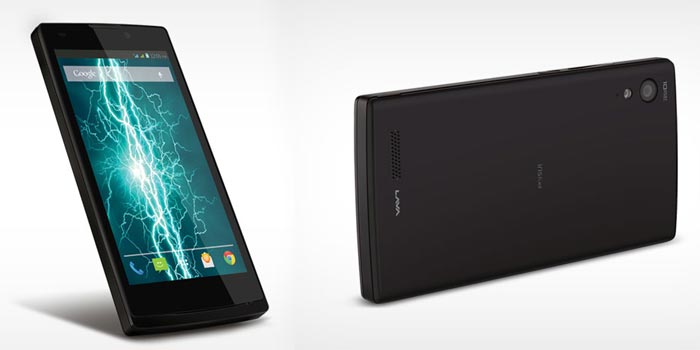 Large as it is, you should easily get around 2 days of heavy usage from the 4000mAh battery on the new Lava phone. On 2G networks, you can expect around 32 hours of calling, while 3G will only get you up to 13.5 hours of talk time. The handset also comes with fast charging support and it takes the massive cell around 3 hours and 15 minutes to get fully juiced up.

It offers HD visuals via a 5-inch display and has dual cameras. There’s a 2MP snapper on the front, while the rear has a 10MP shooter with full HD video recording and other features such as panorama, HDR and voice commands for taking images. 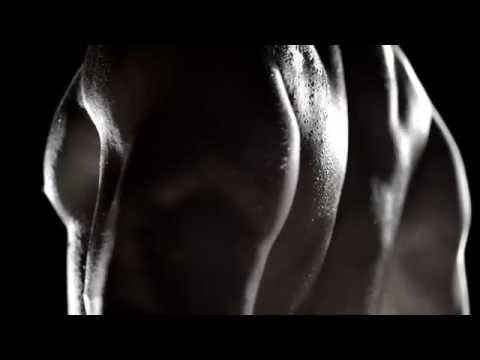 The Lava Iris Fuel 60 is scheduled to go on sale via retail and online stores in options of black and white.