Among the onslaught of countless device launches at the IFA 2014, Lava has decided to reveal its Iris 460 smartphone. While its timing couldn’t be worse, the OEM has in fact delivered a very attractive handset that comes flaunting a stylish rear panel.

Based on the details provided on the Lava Iris 460, the device’s back cover is made from leather (artificial we assume) and is handcrafted. As you can see in the image below, the texture certainly looks eye-catchy and there’s a very alluring price tag attached to the phone as well. 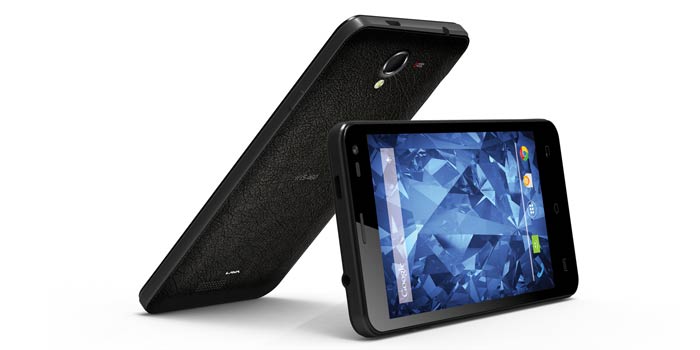 Also See: Lava Iris Pro 30+ is a budget smartphone with a 13MP camera

The Iris 460 handset also has 3G WCDMA radios, but there appears to be support for only the 900MHz band which means that connectivity will be limited in certain areas. We can confirm that it will work with Airtel and Vodafone in Mumbai, Kolkata and Delhi as well as Idea, but only in Delhi. There are dual SIM card slots too, and they both are 3G enabled. 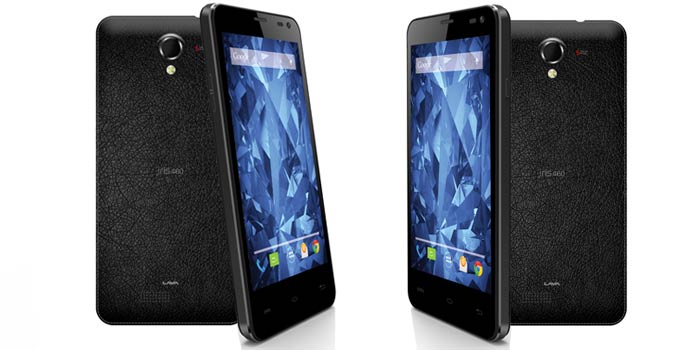 You’ll find the key specs of the Lava Iris 460 listed below:

The Lava Iris 460 is expected to go on sale in the coming days through national retail stores and online portals.