So, Lava Mobile has announced a new flagship smartphone today, the Iris Pro 30, which has gone official with a price tag of Rs 15,999. The handset has been in the works for months now and it was supposed to make an appearance way back in August, but was delayed. After multiple teasers and a lot of hype, the company has taken the wraps off the device, making it the first installment in the series.

For a flagship device, the Lava Iris Pro 30 doesn’t quite stand at the same level with other smartphones from its competitors. Well, the company has thrown in some alluring features which we’ll get to later. One of the main highlights of the handset is its design. Beautiful as it may look, it disappoints us to say that the overall appearance is a bit too much comparable to the iPhone and you’ll have the component placements to thank for that. 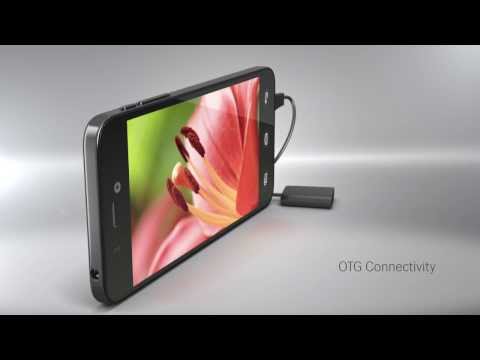 On the up side, the Iris Pro 30 is a good 7.5mm thick and it weighs just 114 grams. The front panel features full lamination which covers the touch buttons and the 4.7-inch display that offers visuals in 720p HD resolution. The panel features Gorilla glass and is based on OGS and IPS technologies. For a flagship, the specifications aren’t what you’d expect. Lava has designed the phone with a 1.2GHz quad core MediaTek processor, 1GB of RAM and just 4GB of internal storage.

Main specs of the Iris Pro 30: 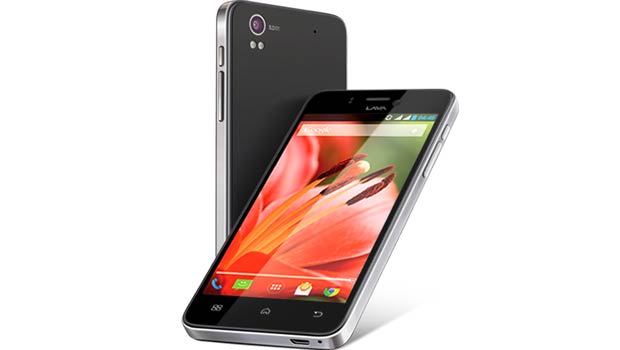 Lava’s Iris Pro will be available in India in the coming days.