Lava is back with yet another affordable Android tablet dubbed the Xtron Z704 which as you’d expect, is designed for the affordable market in India. The device is tagged at just Rs 6499 and it comes with the usual set of features you’d expect from an entry-level slate.

The Lava Xtron Z704 falls in the 7-inch segment and if you were expecting HD visuals on the device, you’re being too demanding. Well, the tablet offers the next best thing – A WSVGA panel of 1024 x 600 pixel resolution. 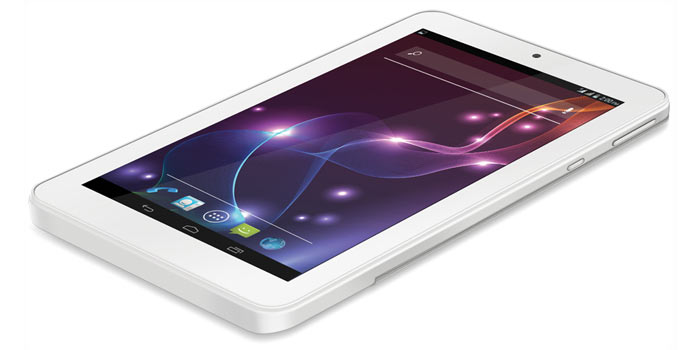 Design-wise, the slate looks nothing out of the ordinary as it flaunts a typical tablet design with thick bezels on the front. It’s 10.7mm thick and weighs 320 grams. On the inside, you’ll find a 1.3GHz quad core processor delivering the steam, an entire gigabyte of RAM, 16GB of inbuilt storage which is pretty impressive for its price and a microSD card slot supporting up to 32GB.

Sadly, there’s no voice calling or even 3G cellular support for that matter, while the majority of the competition offers both. So you’ll basically have to rely on Wi-Fi for high-speed data access or a sluggish 2G EDGE connection when on the move. Other connectivity options onboard include Bluetooth and GPS. 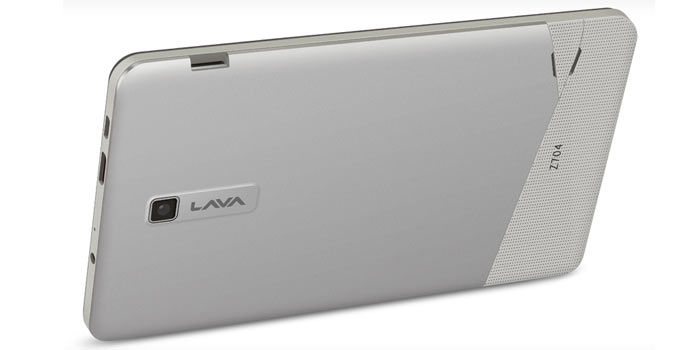 The Lava Xtron Z704 is yet to go on sale in India and when it does, you’ll be able to purchase it through the official website where you’ll also find more details about the slate.