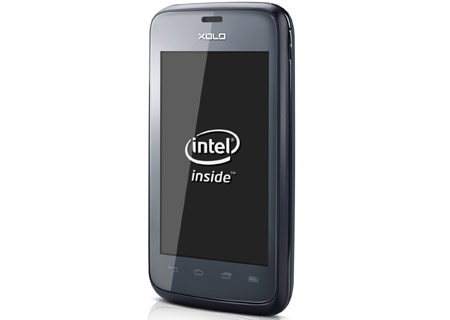 The Lava Xolo X500 has been officially launched in India. Unfortunately those eager to get their hands on the dual SIM device will have to wait a little while longer as market availability is expected in the next few days.

The Xolo X500 is priced at Rs. 8,999 and will come with a 3.5-inch TFT display sporting a screen resolution of 480 x 320 pixels. If that seems small, it’s probably because it is, considering we’ve seen smartphones with much higher display specs such as the Sony Xperia Z, expected to hit us soon.

The handset runs on the Ice Cream Sandwich version of Android, which is getting old, now that Jelly Bean is starting to rule the roost and Key Lime Pie coming around the bend. Although the device gets a 5MP primary camera, not much is known about the snapper, and we’ve also been left in the dark on whether a webcam will be included. 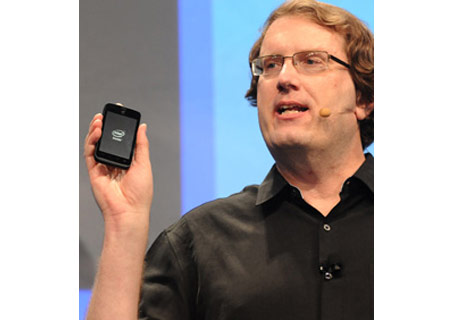 Probably the most interesting thing to talk about is the CPU. The phone comes with an Intel Atom Lexington Z2420 processor with the company’s Hyper-Threading Technology which is made to run at a speed of 1.2GHz. The chip receives the backing of a 400MHz GPU for tasks that are graphics intensive.

The included 512MB of RAM falls in the lower end of the spectrum, while 4GB of in-built memory should prove sufficient. But in the event that more storage is needed, it can be externally supplied up to a maximum of 32GB through a microSD card slot.

Along with the low spec RAM module and a screen tinier than we would have liked, the gadget gets a 1500mAh battery. Among its positives though, it features a browser compatible with HTML5 and will support quad band HSPA+ connectivity at a speed of 21Mbps. It can also accept two SIM cards at the same time, although it hasn’t been specified in what mode they will work.

The Lava Xolo X500 should start appearing at retail outlets across the country within the next few days.