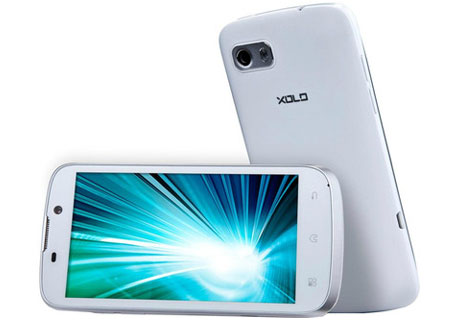 The price for the Lava Xolo A800 along with its specifications has been revealed, albeit unofficially, through a few online retailers. Specs are not to be seen on the official web site though, while there is a banner that reads ‘coming soon.’

According to the e-retailers, the Xolo A800 brings along dual SIM capabilities and is compatible with GSM and WCDMA network bands. It comes with Android Ice Cream Sandwich, but whether it will be upgradeable to Jelly Bean is unclear.

The device features 4GB worth of internal memory storage which can be expanded all the way up to 32GB via a microSD card. 512MB of RAM has been loaded under the hood and takes care of all the process-driven apps. It also backs up the smooth functioning of the Android platform among other things. 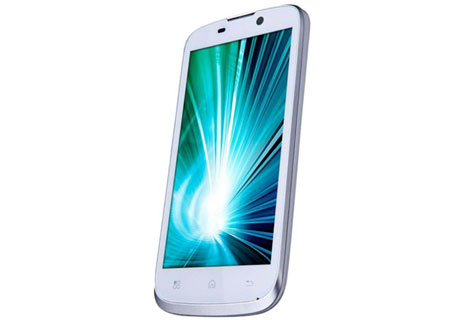 Contributing to its speedy nature, the handset makes use of a 1GHz dual core MT6577 processor which, in recent times, has been compared to Apple’s dual core A5 chip. It works in conjunction with a PowerVR SGX 531 graphics solution. These two components, otherwise hardly noticeable, come to the surface of attention when performing intensive tasks like watching videos or playing video games.

An 8MP primary camera with a BSI sensor on the back panel offers users an experience in auto focus and LED flash photography. A VGA camera of 0.3MP resolution sits on the front panel and since the phone is 3G capable, facilitates video calling, although at a fairly low resolution.

Speaking of which, the phone is capable of latching onto Wi-Fi networks, and has Bluetooth 3.0 and A-GPS to plug users’ connectivity needs. And with a 1600mAh battery, the claimed talk time offered is up to 5.8 hours on a 2G network and up to 2.7 hours on a 3G network. Rounding off the list is a 4.5-inch capacitive touch screen with IPS technology. It has a resolution of 960 x 540p and a pixel density of 245ppi. 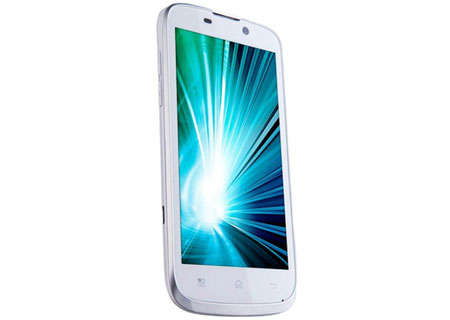 Snapdeal, Infibeam and Flipkart are offering the Lava Xolo A800 for Rs. 12,000, putting it closer to its smaller sibling, the A700 than the A900. All three online retailers also offer it with an 8GB memory card pre-inserted, taking the total space available on the device to 12GB.