Lava Xolo A1000 price reaches us via online retail, Jelly Bean in tow 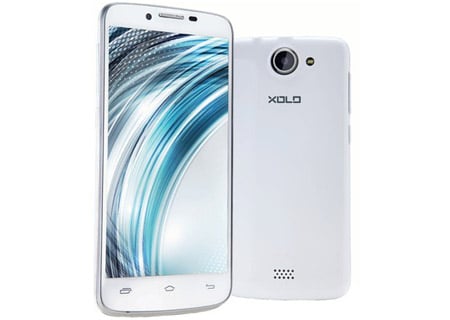 Like so many other devices, the Lava Xolo A1000 has been unofficially revealed via online retail in India, and it gets slapped with a Rs. 13,999 price tag. This makes it even more expensive than the recently announced E-Tab Xtron, a tablet with a 7-inch display for just under Rs. 7,000. The smartphone runs on Android Jelly Bean and gives users a 5-inch screen to play with.

In terms of specs, the device can be looked at as an upgraded version of the A800 we heard of in December last year. It gets a bumped up 5-inch, 1280 x 720p, capacitive IPS display, a 1.2MP front-facing camera and the new OS. The A800, if memory serves, came with a 4.5-inch screen, a VGA webcam and Android ICS. 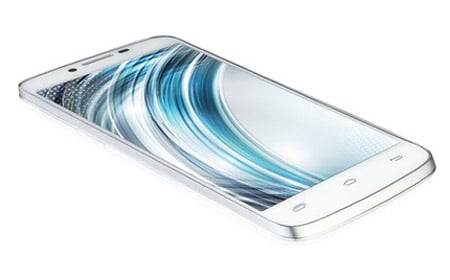 In addition, there is an 8MP camera on the back functioning as primary. It is based on a BSI sensor, so low-light performance should be enhanced, and brings along auto focus. For a processing heart, it gets a 1GHz dual core CPU, while 1GB of RAM has been added and it is listed as capable of multi-tasking.

A 2,100mAh battery also finds its way into the smartphone, which is claimed can help achieve up to 14 hours of talk time on 2G networks or up to 350 hours of standby. Internal memory comes as a 4GB ROM, although the amount that’s accessible to users will be less and there is expendability by up to 32GB via a microSD card slot. 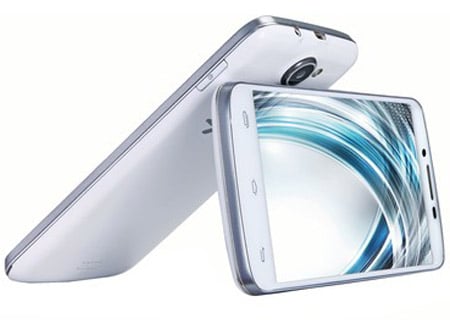 For connectivity, users can enjoy the Wi-Fi and Bluetooth 4.0 which have been built in, while the handset is also compatible with 3G networks. Dual SIM has been thrown in, with the ability to accept two GSM cards at once. This is one feature that all manufacturers seem to be plugging into their devices of late.

For the moment, the A1000 is only available for purchase on Flipkart, with no other online retailer in the country listing it.