Lava has been long rumored to be working on a smartphone to take on the Yu Yureka from Micromax and it looks like the Iris X8 handset will be taking up that task. The smartphone was recently spotted on Flipkart where price and technical information was uploaded, but there’s still no official launch from the company.

The Indian OEM has been teasing a new flagship phone on social media and its own website with a lot of emphasis on the number 8. This clearly points to the Lava Iris X8 and it also denotes that the handset will be powered by an octa core processor which has been confirmed by the Flipkart listing. 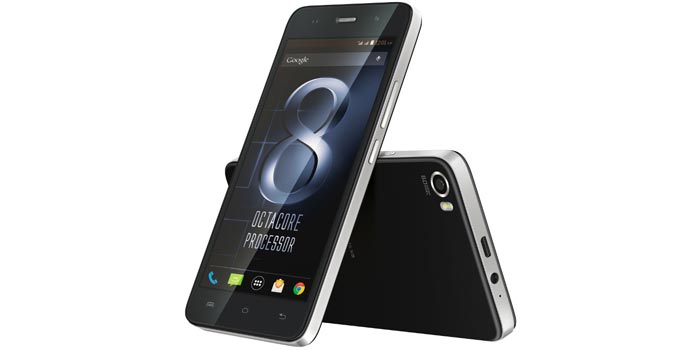 Design-wise, the new Lava phone will look pretty much identical to other releases in the X series. The handset offers a 5-inch 720p HD display with Asahi Dragontrail glass for better protections. And while Android 4.4 KitKat comes preloaded, an update to Lollipop has been promised. The phone is powered by a 1.4GHz octa core processor based on the Cortex A7 which ought to be outdated now.

The Iris X8 certainly looks good and also has a great backing of features. But it’s not going to be easy to take on the Yu Yureka’s 64-bit chipset, large display, 4G LTE connectivity and Cyanogen OS with such hardware since the latter clearly has the upper hand. 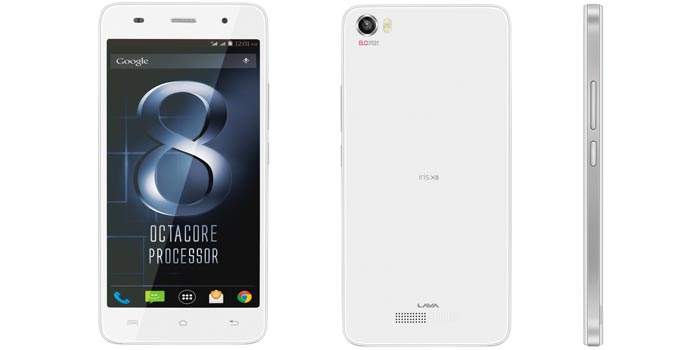 The Lava Iris X8 is also priced to match the Yu Yureka at Rs 8999 and it should go official early next week [Update: It’s now official].