Customers in India looking for a decent smartphone priced under Rs 15,000 can consider going for the Lava Iris 504Q+ which has just been unveiled by the company. This Rs 13,990 device is a successor to the 504Q launched in June last year, and apart from building upon its gesture and voice control features it also packs in a Sony-made Exmor R camera sensor of 10MP in capacity.

Placed on the rear of the handset, this snapper is aimed at facilitating improved low-light performance. Both this camera and its 2MP front shooter can be controlled using voice commands like ‘Cheese’ and ‘Capture.’ Moreover, the Lava Iris 504Q+ even features a gesture motion functionality which can perform various actions when you swipe your hand over its screen. 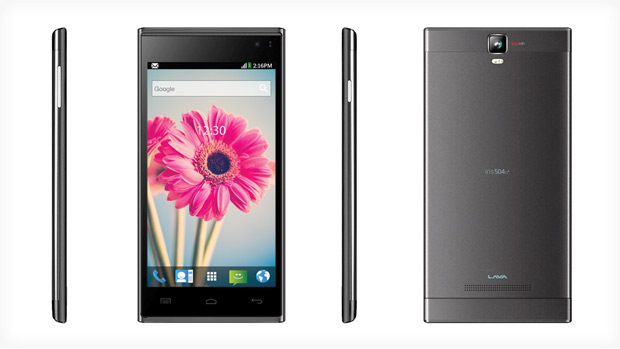 This device has been blessed with a 5-inch OGS display which doles its visuals out in 720p HD resolution. Within its 7.9mm slim body, it houses a 1.3GHz quad core processor and a 500MHz Mali 400 MP2 GPU. Aside from 1GB worth of RAM, the Iris 504Q+ also grabs 8GB of storage which is expandable further up to 32GB.

You can expect the Lava Iris 504Q+ to hit markets soon in grey and silver color options. Like we said, it will be priced at Rs 13,990 by retailers. 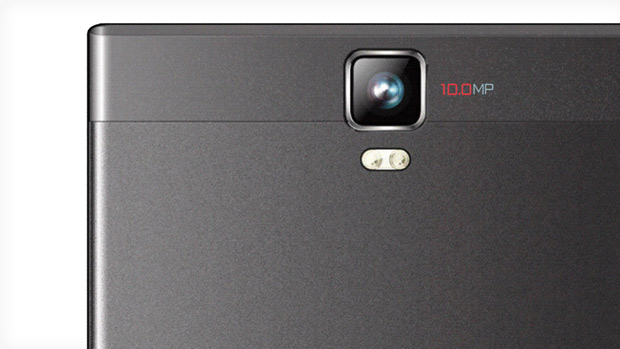