Lava wants to put a large screen Android smartphone into your hands without breaking the bank and it plans to do so through the Iris Alfa. The latest release carries a price tag of Rs 6550 and if offers Android KitKat through a 5-inch display.

The screen used on the Lava Iris Alfa is a FWVGA IPS panel and it’s accompanied by a VGA camera on the top. There’s also a rear-facing snapper rated at 5MP with an LED flash. The phone offers quite an attractive design, but its internals don’t quite do justice to the retail tag. 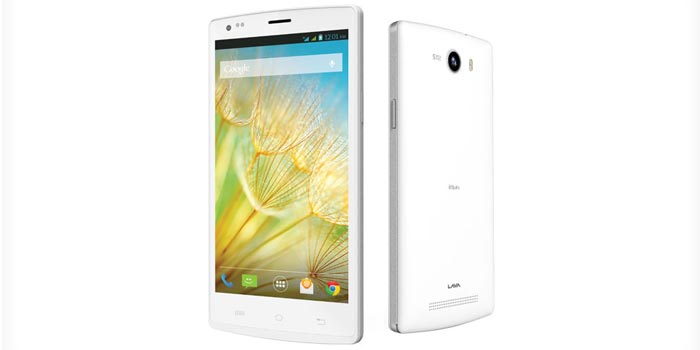 Lenovo’s 64-bit A6000 handset which also has 4G LTE, and Xiaomi’s Redmi 1S offer much more in the same range, mainly an HD display. The Lava phone’s internals includes a 1.2GHz quad core processor which does the heavy lifting and 1GB of RAM. For storage, there’s 8GB of flash memory and a microSD card slot.

Also read: Xolo One smartphone gets its Android 5.0 Lollipop update as promised

Additionally, the phone features a 2200mAh battery and dual SIM support with HSPA 3G connectivity. As mentioned above, the Iris Alfa runs KitKat and it comes with some preloaded software as well. The company has thrown in Truecaller premium, Adaptxt keyboard and Hungama Music with free content. 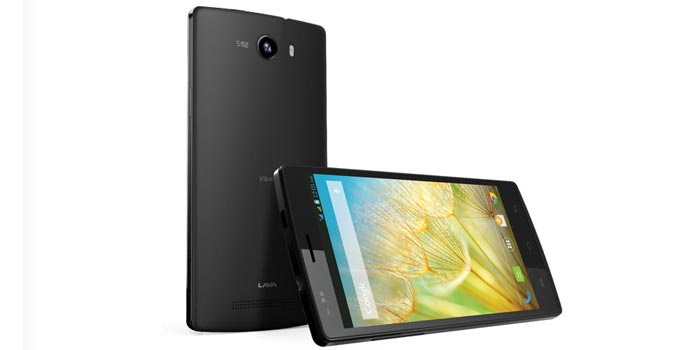 Here’s a roundup of the key Lava Iris Alfa specifications:

The Lava Iris Alfa is yet to go on sale in India and it’s expected to reach stores starting today in black and white options.