Lava is ready with a 10.1-inch Xtron Mega tablet, but it runs Android 4.2 Jelly Bean

An upcoming Lava Xtron Mega tablet from the Indian company doesn’t seem to be aware of the fact that it’s in 2015. That’s because despite the impressive hardware that it’s rocking, it is still running the incredibly outdated Android 4.2 Jelly Bean OS for some reason.

The Lava Xtron Mega has been found to be listed on the manufacturer’s official site, but its price is nowhere to be seen at the moment. It’s a dual SIM device which doesn’t seem to be possessing support for 3G networks. 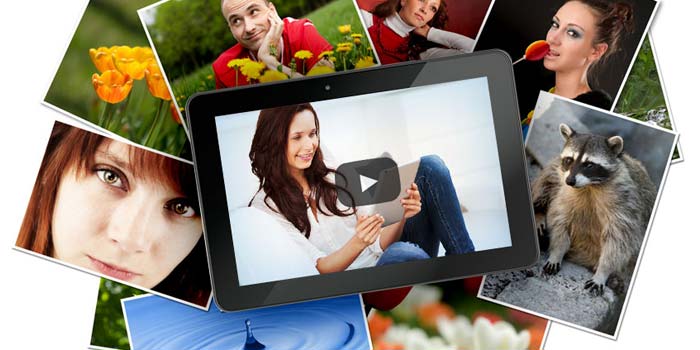 Lava has equipped this forthcoming slate with a big 10.1-inch display that spews its visuals out in a resolution of 1280 x 800 pixels. The processor that’s running the show inside underneath its shell is a 1.3GHz quad core Action 7029 unit. This powerful CPU is assisted in its operations by a Power VR SGX540 GPU and 1GB worth of RAM.

The Xtron Mega has surprisingly been granted 16GB of storage space which you can of course expand further up to 32GB by means of its microSD card slot. A whopping 6000mAh battery is another highlight of this tablet, apart from its 2MP rear camera and its VGA front snapper.

Here’s a neat look at the specs of the Lava Xtron Mega:

There’s no word on when you’ll get to see the Lava Xtron Mega officially entering the Indian market, but we’re guessing that should happen sometime next week, as it can already be found listed on its maker’s site.