The Lava QPad e704 tablet with voice-calling feature has been introduced in India and the gadget is currently up for pre-order through Flipkart. The e-retailer will exclusively have it on sale for the next two weeks. And the device comes across as wallet-friendly, thanks to the modest price tag of under Rs 10,000 attached to it.

Featuring dual SIM card slots, the Lava QPad e704 flaunts a 7-inch touchscreen that can deliver visuals in 1024 x 600p resolution and this display is even accompanied by a 0.3MP webcam. On the flip side, you will find a 3.2MP camera which should come in handy for all your photography needs. The device is powered by the Android Jelly Bean 4.2 OS, so it should offer access to various Google mobile services and the Play store. 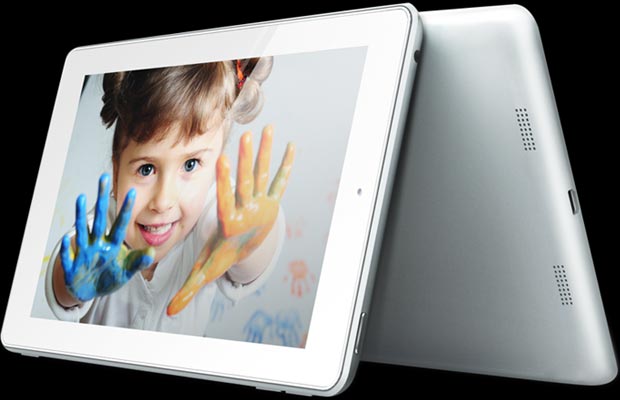 This compact Lava device is fueled by a quad core processor sprinting at 1.2GHz and there’s 1GB of RAM to keep the chipset company. Its total internal memory amounts to merely 4GB, however, you do get the option of increasing it further by up to 32GB using a microSD card slot. And as far as the battery life is concerned, the slate can cough up the juice for about 8 hours as a 3500mAh battery pack rests under the hood.

The Lava QPad e704 can be pre-ordered via Flipkart for Rs 9,999. It is likely to start shipping in the second week of April. 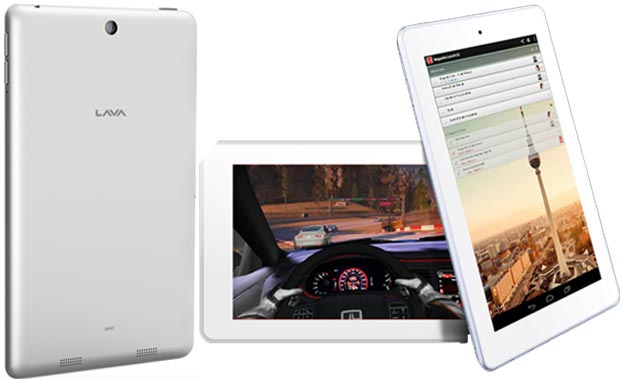