Android One has just entered its second generation in India with the launch of the new Lava Pixel V1 which can be yours at an affordable retail value of Rs 11349. The device is looking to take Google’s platform into the mid-range category, and will be sold through offline as well as online channels, with the exclusivity in the latter category going to Flipkart.

Being an Android One device, the Lava Pixel V1 is guaranteed to get updates directly from Google which is great news for fans of stock software. The hardware of this device is extremely impressive if compared against that of previous-gen handsets.

However, there’s one big downside that customers need to consider. The Pixel V1 does not feature 4G LTE support. This dual SIM 3G handset has left out the faster connectivity option because research has told the company that there’s still not enough demand for it in India. 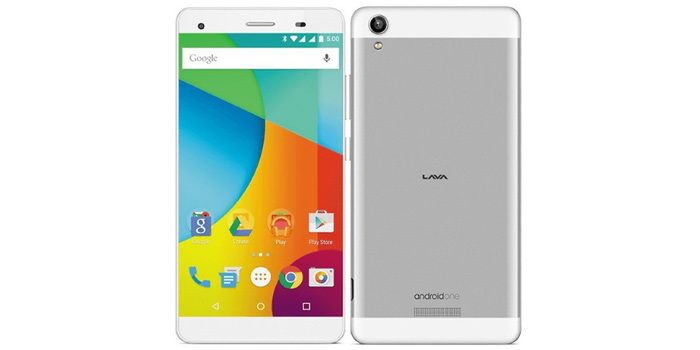 A 5.5-inch 720p HD display has made its way onto its front surface, whereas its insides are highlighted by a MediaTek MT6582 chipset bearing a 1.3GHz quad core processor. This Lava phone’s 8MP rear camera is capable of interpolating images to transform them into 13MP photographs. The same technology is also applicable for its 5MP front snapper which can produce 8MP pictures.

A quick glance at the main specs of the new Lava Pixel V1:

A big highlight of the Pixel V1 is that it carries a whopping 32GB of storage space which is unheard of in this category. There’s a microSD card slot present on it as well, offering additional space. 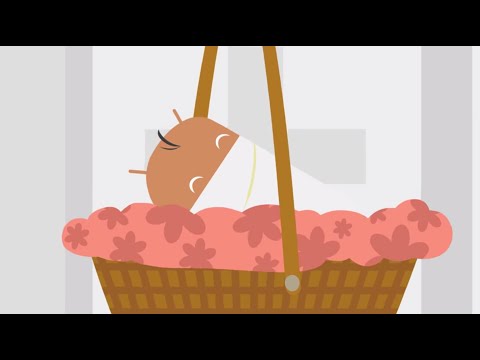 The new Lava Pixel V1 will be going on sale via Flipkart from today onwards, whereas it will be seen hitting offline channels in the next few days.