Lava Mobiles has announced its very first phablet, the Mangum X604, which runs on Android and offers a large 6-inch display. The handset features version 4.4.2 KitKat out of the box and is priced at Rs 11,999. What’s more, Snapdeal has earned exclusivity to sell the device in India, which is available in white and brown colors.

The large 6-inch IPS screen on the Lava Magnum X604 is combined with a disappointing resolution of 720p HD. At the said price, this is perfectly acceptable, but a 1080p panel would have done more justice. The phone gains steam from the usual 1.2GHz quad core processor and is accompanied by 1GB of RAM. For storage, there’s 8GB of flash memory and a microSD card slot. 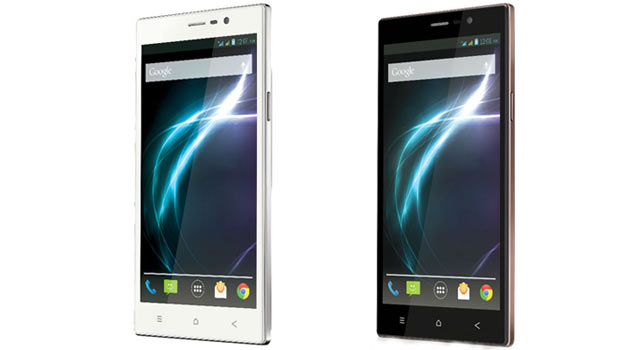 Dual SIM card slots are also onboard and there’s support for WCDA 3G networks as well. What’s more, the handset dons a 2MP camera on the front and an 8MP snapper on the rear with 1080p HD video recording. A 2800mAh battery gets things up and running.

There aren’t any threats from global OEMs at this price range, but the smartphone will have to compete against the Aqua Octa from Intex which offers better specs at (currently) Rs 15,000. This handset features a 6-inch 1080p display, a 1.7GHz octa core processor, 2GB of RAM, a 13MP camera and a 5MP webcam amongst others.

A free flip cover is included with the Lava Magnum X604. Head over to this link for the white model, while the brown version can be purchased from here.