Lava Iris X1 launched with what else, but Android KitKat onboard

As promised, Lava has launched its Iris X1 smartphone in India running Android 4.4.2 KitKat priced just under Rs 8,000. The handset will go up against the hugely popular Moto E which sold out for the second time on Flipkart and the recently unveiled phones from Micromax, the Unite 2 and the Canvas Engage.

The X1 was teased a couple of weeks back and the company was expected to unveil the device a few days from disclosing its existence. Along with Android KitKat, Lava has thrown in a few tweaks. The company notes that the phone will have optimized memory usage and better multitasking. Additionally, its phone application will prioritizes contacts based on the number of interactions from the user and the smart caller ID automatically looks up Google Maps for matches on businesses with local listing. 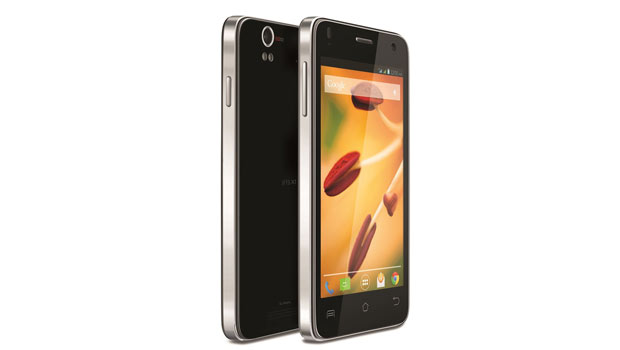 Design-wise, the Iris X1 looks similar to the Iris Pro 30, making it’s a pretty good looking phone for its price. The device is 8.9mm thick and it weighs 138 grams. The company has fitted a 4.5-inch display on the front offering FWVA resolution and there’s an 8MP camera on the rear that supports 1080p video capture. There are dual microphones as well, for active noise cancellation and USB OTG support. 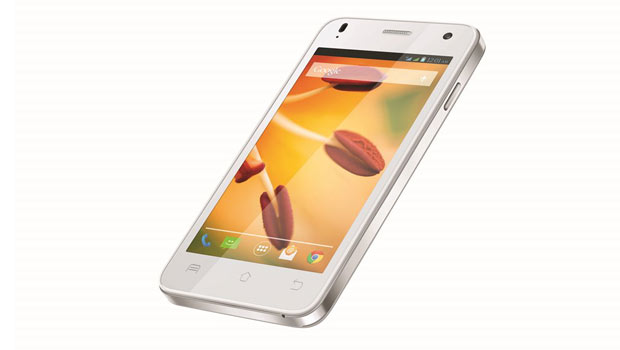 Lava notes that the Iris X1 will go on sale exclusively through Amazon India starting tomorrow in options of black and white. A flip cover will also be up for grabs and the company is throwing in a free 16GB microSD card with orders that are placed tomorrow. The phone will soon be available via retailers across the country.