Among a number of other affordable Android phones now stands the new Lava Iris X1 Beats which distinguishes itself by offering a K-Class amplifier. Priced at just Rs 6552, this device has been equipped by its makers with a quad core processor and a 5-inch display.

The K-Class amplifier on the Lava Iris X1 Beats is meant to offer an enhanced listening experience to music buffs. There’s a 5-inch IPS display onboard the device, offerings its visuals in a 854 x 480 pixel resolution. This phone is moreover, powered by a 1.2GHz quad core processor for smooth running of its operations. 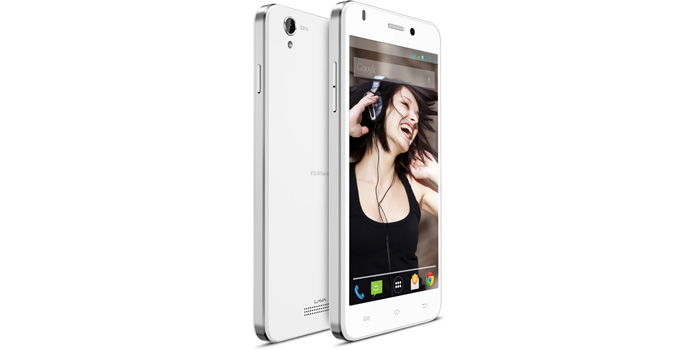 Lava has pushed inside its shell a 1GB RAM module, while it has kept the internal storage locked at 8GB. However, there’s indeed a microSD card slot present on the handset, providing it with support for an additional 32GB of space.

The dual SIM Iris X1 Beats is given photographing and video shooting capabilities by a 5MP autofocus rear camera that’s accompanied by an LED flash. Moreover, there’s a VGA front-facing shooter onboard as well. This handset is provided power by a 2200mAh battery which is capable of keeping it going for 18 hours of talktime.

Here’s a neat look at the specs of the Lava Iris X1 Beats: 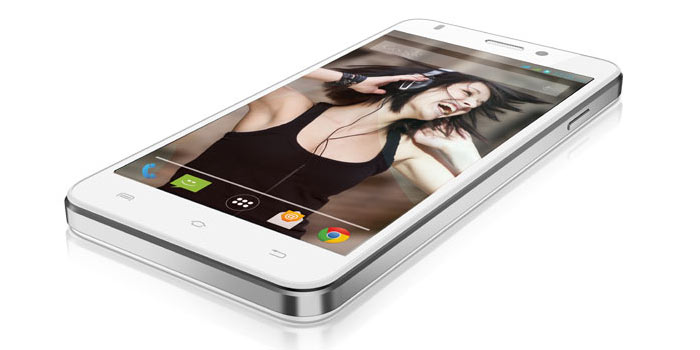