Lava has launched a new smartphone in its flagship series, the Iris Pro 30+, which is being touted as one of the lightest phones in its category. Additionally, it features a slim design and some pretty alluring features with a price tag of just Rs 11990.

As its name suggests, the Lava Iris Pro 30+ smartphone is merely a variant of the flagship smartphone. It offers the same alluring design as the latter, which can also be found on the entry-level Iris X1. What’s different in this model is that it’s 7.9mm thick and weighs 116 grams compared to the 7.5mm depth and 114 grams weight on the original. 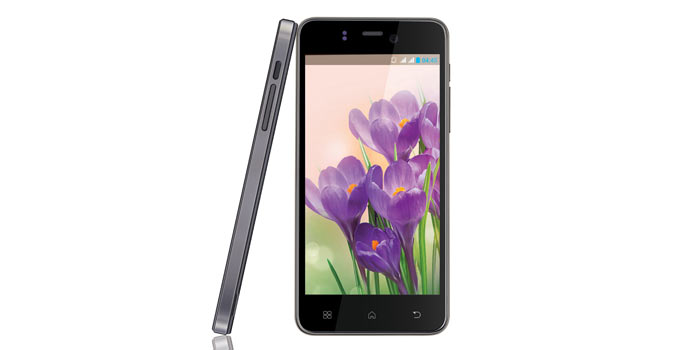 The hardware has been slightly tweaked as well, with beefier components present onboard. And somehow, the Indian company has managed to keep the price lower than what the previous release is currently selling at (around Rs 12500). The processor is now a 1.5GHz quad core unit, while the internal storage has been increased to 16GB.

Apart from these changes, the 8MP rear camera has been swapped with a 13MP snapper featuring a BSI-II sensor. The display has remained the same at 4.7 inches with HD visuals and now sports an Asahi Dragontrail Glass coating for extra durability.

More details on the Lava Iris Pro 30+ specs can be found below: 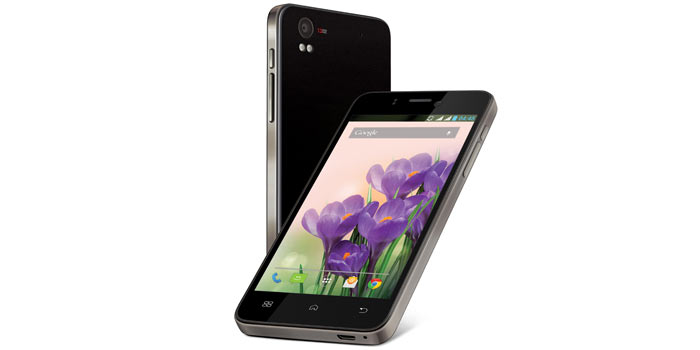 The Lava Iris Pro 30+ is already on sale through local retail stores across the country, while it will be available online exclusively through Amazon starting August 26.