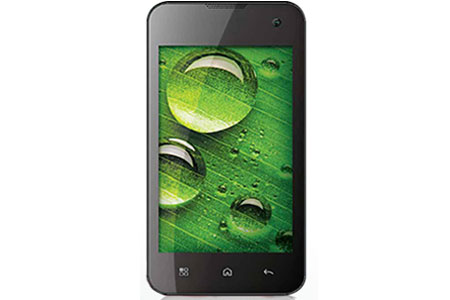 The price of Lava Iris N400 has been disclosed and the mid-level smartphone has been launched in India. Among its highlights are dual SIM capabilities, a 1GHz processor, a 5MP camera and a 4-inch capacitive touch screen display.

The Iris N400 runs on the penultimate iteration of Google’s OS, Android Ice Cream Sandwich version 4.0.1 and it is unclear whether users will be able to upgrade to the latest Jelly Bean platform. A 4-inch WVGA multi-touch display sits on the front panel with capacitive touch technology. It displays images and video in a resolution of 400 x 800 pixels. 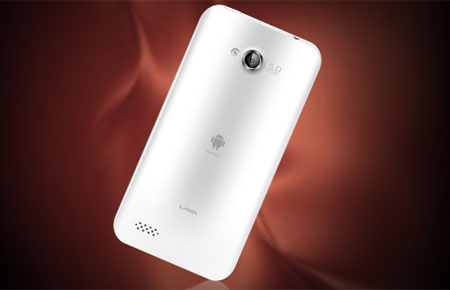 In other specs, it houses a 1GHz processor under the hood which supervises functioning, although exact details of the chip are not known. Coming to the CPU’s aid is 512MB of RAM which backs up the phone’s smooth operation. Sadly, internal storage capacity is meager to say the least. Users will have 127MB to store apps while this can be expanded all the way up to 32GB via an external microSD card.

In order to capture video and stills, a 5MP primary camera makes its way onto the rear panel of the handset. It is not immediately clear at what resolution this snapper records, but according an online retailer, it reportedly has flash capabilities. A secondary 0.3MP webcam accompanies the touch screen display on the front, facilitating video calling, an option available to users. 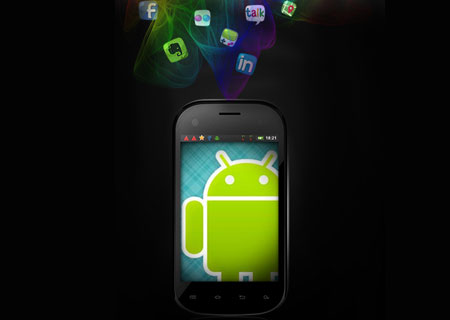 Connectivity features include Bluetooth, Wi-Fi and GPS while it can also be used to access 3G networks. The dual SIM phone allows the use of two GSM SIM cards, but official word hasn’t been shared on whether they can work in tandem. A 1500mAh lithium-ion battery has been included, but details regarding standby time and talk time haven’t been revealed by the manufacturer either.

The Lava Iris N400 is available on a few online retailers including Flipkart, Snapdeal, Infibeam and eBay India. The phone can be picked up for Rs. 6,399 from any of these avenues. 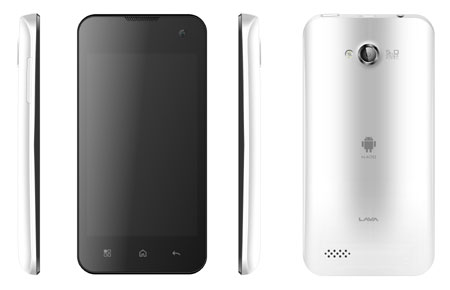