After launching the Icon smartphone a couple of weeks back, Lava is introducing another feature packed device called the Iris Alfa L for Rs 8000. This handset is a 5.5-inch phablet and it comes loaded with a large battery and decent features which place it in the upper entry-level category.

The large display on the Lava Iris Alfa L is combined with a power pack of 3000mAh for long activity life. And if you’re expecting an HD touchscreen on this handset, you’re going to be disappointed. Instead, you get the next best thing – A qHD 960 x 540 pixel panel and the company notes that the screen has 25% higher brightness than what you’d find on most 5-inch panels on the market.

Coming to the battery life, a single charge can deliver up to 22 hours of talk time on 2G or 13 hours on 3G. These are quite decent estimates, especially since a lot of devices with smaller designs and larger power packs fall short of delivering even similar results. Also, Lava is touting the smartphone with Android 5.0 Lollipop and it looks like there will not be any customizations to the UI. 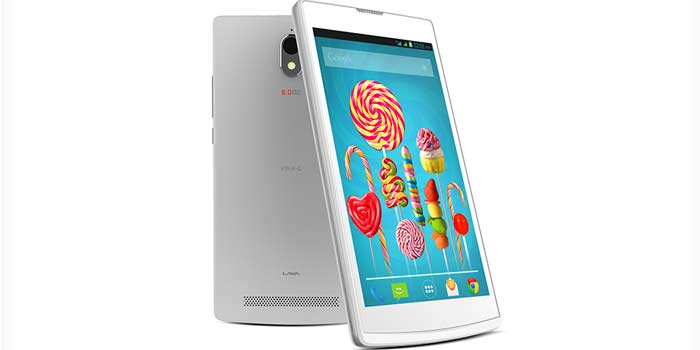 The Iris Alfa L has the same core hardware which almost every other entry-level smartphone carries. In a nutshell, the device packs a 1.3GHz quad core processor, 1GB RAM, 8GB internal storage and a microSD card slot supporting up to 32GB. Other features include an 8MP PureCel main camera and a 2MP front shooter with a voice-controlled shutter. 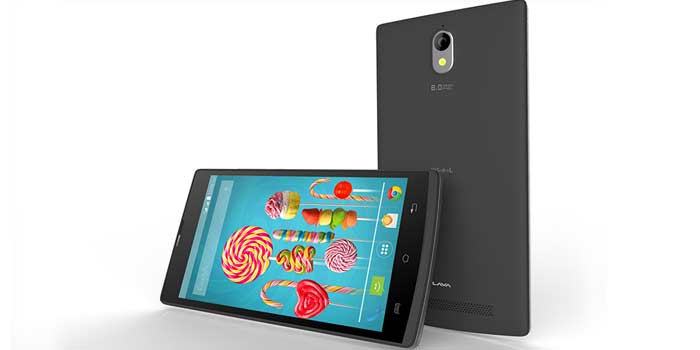 The Lava Iris Alfa L smartphone will go on sale online and via retail stores in white and metallic grey options.