Lava Iris 550Q claims to be a combination of power and convenience, priced at Rs 13000

The Lava Iris 550Q phablet featuring a huge 5.5-inch touchscreen is said to be a powerful piece of hardware that does not burn a huge hole in your pocket. The company has pegged this Android beast at a modest Rs 13,000 and has already started selling it via authorized retail channels across the country.

Coming to the features and specifications of the Lava Iris 550Q, its display has been deployed with IPS and OGS technologies and you can expect visuals to be projected in HD 1280 x 720p resolution. An 8MP camera takes up a spot on the rear panel next to LED flash, while a 2MP webcam stays on the front side to facilitate selfie-capturing as well as video conferencing. 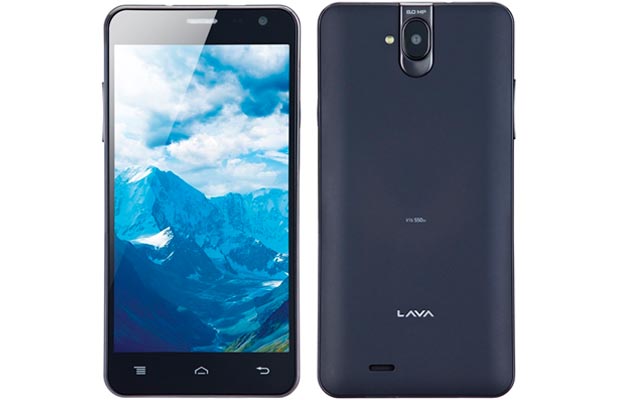 The main snapper of the smartphone brings a BSI sensor along apart from all the common photography features. You can even use it for recording full HD videos. It is based on the Android Jelly Bean 4.2 OS and Lava says that some FOTA updates will be released for it in the future.

And what’s more, the smartphone is integrated by a quad core processor which can clock in a maximum speed of 1.2GHz. Its ability to provide smooth navigation can be attributed to 1GB of RAM and you get 4GB of onboard storage which is expandable by up to 32GB. It is powered by a 2600mAh lithium-polymer battery for coughing up the juice for talk time of about 10 hours in 2G. 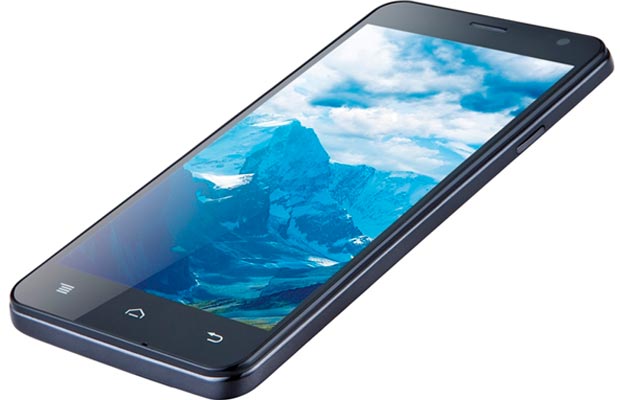 The black-colored Lava Iris 550Q is available now for the aforesaid price and it comes packaged along with a flip cover.