Back in April, we had referred to the Lava Iris 504Q+ as an ‘impressive’ device on account of its striking specifications and its low price. While during that time there was no talk about its software getting prepped up for a KitKat release later, news has come that the fresh update has been rolled out by the company in India.

It can be grabbed now in an OTA fashion, and Lava has alerted owners of the device that they will need a microSD card installed within their devices in order to be able to get the Android 4.4.2 KitKat update. They will either receive a notification to download it or can manually check through the Setting menu.

With the new software, the Iris 504Q+ will benefit from a number of additions which include improved battery life, enhanced performance and an altered user interface. Moreover, a new dialer app will also form part of the release.

Originally launched with a price tag of Rs 13,990, the Lava Iris 504Q+ is being offered currently at much lower costs than that. It is highlighted by its 5-inch HD display, its support for hand gestures and its 10MP rear camera. 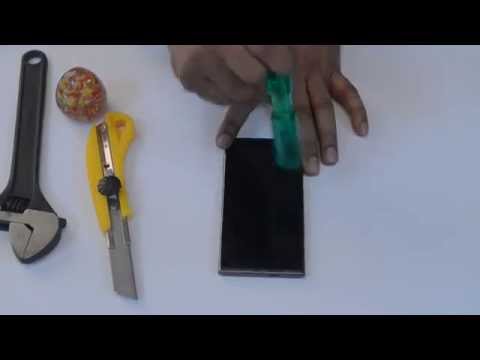 Like we said, the Android 4.4.2 KitKat update for the Lava Iris 504Q+ is live now in India and can be downloaded OTA, provided you have a microSD card inserted in the handset.