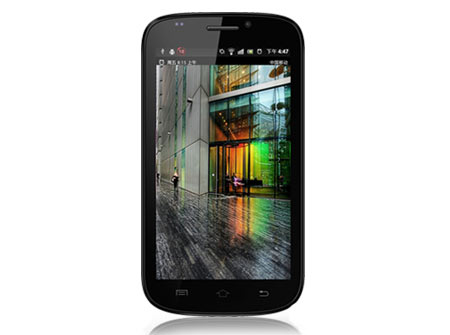 The price for the Lava Iris 501 has been revealed as Rs. 9,999 along with the phone itself. It has been launched in India complete with a 5-inch display and other features. The release date details of the handset however have been kept a secret by the company. This phone comes loaded with the Android Ice-cream Sandwich operating system which is claimed by its maker to have been combined with a simple, interactive and customizable user interface.

The Iris 501 kicks in a 5-inch WVGA screen which is able to proffer a resolution of 800 x 480p. Under its hood, it carries a 1GHz dual core processor and a 512MB RAM, that together take care of its operations. Its imaging options are highlighted by a 5MP auto-focus camera that rests on its rear surface. Moreover, a 0.3MP front-facing snapper is also kicked in by it for video chatting purposes. 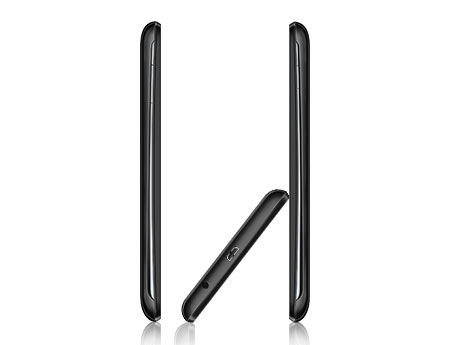 Housing the large screen of this handset is a 148.5mm x 79mm x 10.5mm body which also plays host to a 2300mAh Polymer battery that is able to provide juice for up to 7.8 hours of talktime and 620 hours of standby time. The connectivity options of the new smartphone include USB, Bluetooth, Wi-Fi and GPS, while a number of sensors such as an accelerometer, a gyroscope, a magnetometer, an ambient Light sensor and a proximity sensor also form part of its offerings.

The package contents of this device include a 4GB memory card and a special back cover, apart from earphones and a charger of course. The pre-installed applications that it will ship with comprise a free messaging app called Hike, a music portal app, Saavn and a music organizer application called Fusion. 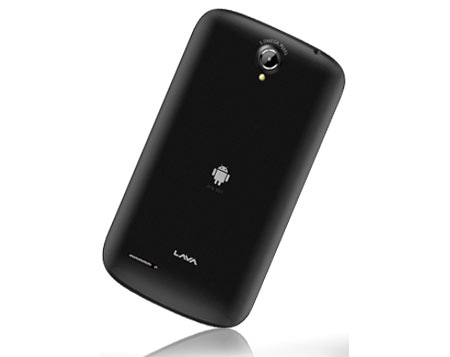 Additionally, this phone will also come equipped with a few games to keep its users busy. These include Asphalt HD Game, Cricket Fever, Saving Private Sheep, Shark Dash and Little Big City. Interestingly, the India-based company is yet to disclose the launch date information of the Lava Iris 501. We’ll have more on it when it does.

A quick look at its specifications: