Despite not having been made official, the Lava Iris 406Q has been listed on the company’s website as well as on Flipkart. Priced at just Rs. 6,999, this new device features a quad core Snapdragon processor, a dual camera setup and a 4-inch display.

A highlight of the smartphone is that despite its low asking price, it grants you the benefits of the Android 4.3 Jelly Bean OS, and moreover also guarantees an update to KitKat in the future. Lava Iris 406Q is a dual SIM device offering GSM support on both slots. 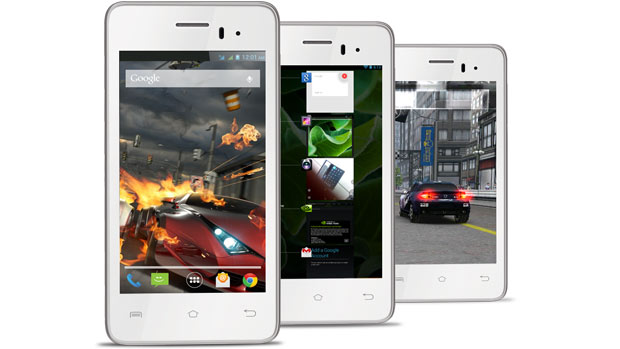 Its operations are handled by a 1.2GHz quad core Qualcomm Snapdragon processor which itself is accompanied by an Adreno 302 GPU and 1GB worth of RAM. Furthermore, there’s 4GB of storage available by default, apart from a microSD card slot.

Those wishing to buy the Lava Iris 406Q must take note that it isn’t available as yet. You can pre-order it through Flipkart however which is stating that deliveries would begin during the third week of April. 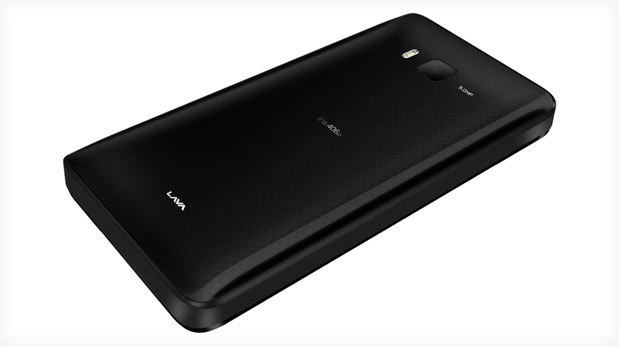 Here’s a neat look at the specs of the Lava Iris 406Q: