The Lava Iris 404e as well as its sibling, the 408e have been launched in India and both the devices have been made available through online retailers in the country for pretty affordable prices. The former can be picked up for merely Rs 4,899 and the latter can be yours if you are willing to shell out Rs 3,829.

Let’s first take a quick look at all the specifications of the Iris 404e smartphone. The dual SIM gadget adopts a compact form factor that can support a touchscreen measuring 4 inches diagonally. Based on the Jelly Bean 4.2 OS, it has a 1.2GHz dual core processor and 256MB of RAM for its multitasking properties. Dual cameras have also been tossed in the mix. 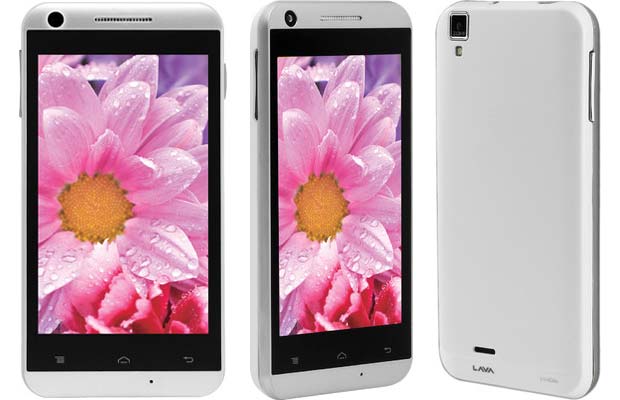 The gadget features merely 2GB of ROM that is expandable by up to 32GB using a microSD card. It comes packed in a chassis measuring 64 x 125 x 9.9 millimeters and weighing in at 113 grams. A 1400mAh battery has been integrated in the phone to make sure users get talk time of close to 7 hours on a single charge in 2G.

As for the 408e, it too features a 4-inch capacitive touchscreen and dual cameras. But unlike its sibling, it has a single core 1GHz chipset under the hood and it makes the most of the Gingerbread 2.3 OS. The phone tags along 256MB of RAM and 512MB of ROM that is expandable by up to 32GB. This 2G device draws power from a 1500mAh battery. 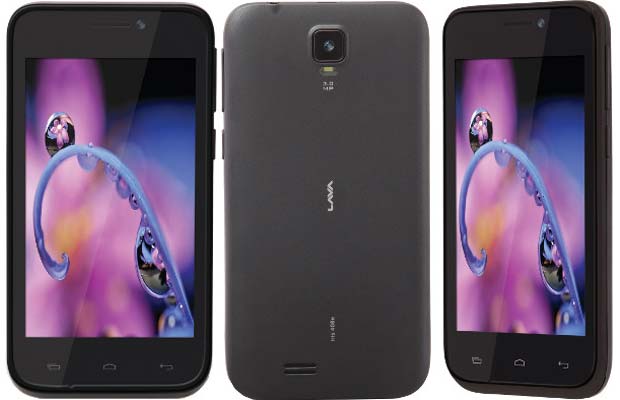