Lava is joining iBall in the super affordable segment by offering its new Iris 350M smartphone for under Rs 4,000. Additionally, the company also plans to launch the Iris 402e smartphone which has now popped up on its website.

The Lava Iris 350M hasn’t been officially unveiled either, but it’s available for purchase online. HomeShop18 has the smartphone in stock and priced at Rs 3,329. For the said amount, the phone offers the bare essentials to get Android up and running. Speaking of which, version 4.2 Jelly Bean is being offered along with a 1GHz dual core processor, 512MB of RAM, a 3.5-inch HVGA display, a 1200mAh battery and dual SIM support. 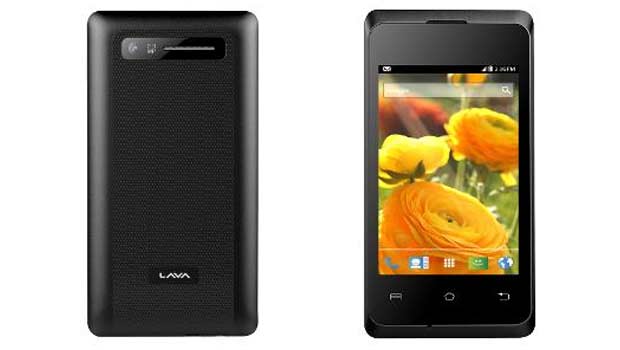 Sadly, there doesn’t seem to be 3G connectivity, but you do get a 2MP rear camera which can apparently record 720p HD videos. The Iris 402e is a larger and much better looking phone, but is quite similar to the 350M where specs are concerned. Like Micromax’s Unite series, this handset also supports India languages, but only 10. The phone runs Android, but the version is unconfirmed as one place lists it with 4.1.1 Jelly Bean, while another shows Android 4.2.1. 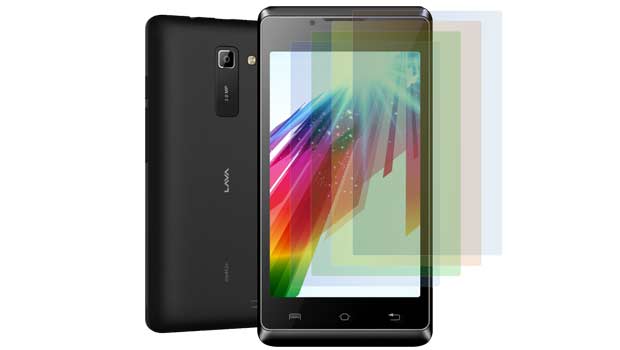 If you’re interested in the Lava Iris 350M, the phone can be purchased through HomeShop18. The Iris 402e should go on sale in the coming days and while its price hasn’t been disclosed, don’t expect it to retail any higher than Rs 5,000.