The newly unveiled Lava Iris 360 Music smartphone is being distinguished by the likeness of its front design to that of HTC’s much loved current flagship we know as the One M8. But with regards to its other aspects, including specs and overall attractiveness, it’s nothing even remotely close to the said handset.

But this cannot be expected from a smartphone that’s priced at just Rs 4799, can it? Targeted at the entry-level category in India, the Iris 360 Music proffers dual front-facing speakers that emphasize the ‘Music’ bit in its name. Other than that, this Lava handset is a pretty standard affair in its league. 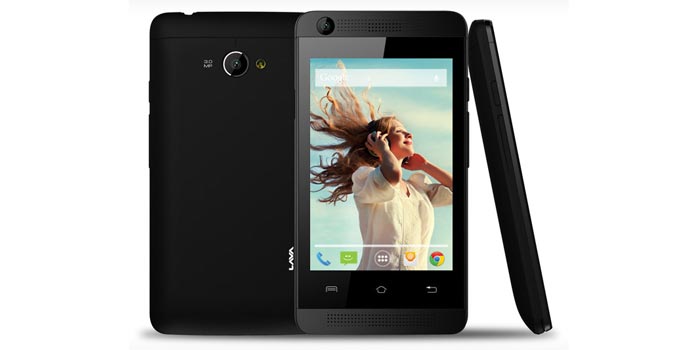 The Lava Iris 360 Music smartphone comes fitted with a 3.5-inch display that renders visuals in a 320 x 480 pixel resolution. This device kicks in a 1GHz dual core processor that’s assisted in its operations by 512MB of RAM. It features a 1400mAh Li-Ion battery which is capable of keeping it going for 10 hours of talk time on 2G.

The Lava Iris 360 Music offers 4GB of storage and a microSD card slot as well. Its rear surface houses a 3.2MP camera with flash, whereas its front is adorned by a VGA snapper meant for video calling and selfies.

Here’s a clear look at the key specs of the Lava Iris 360 Music handset: 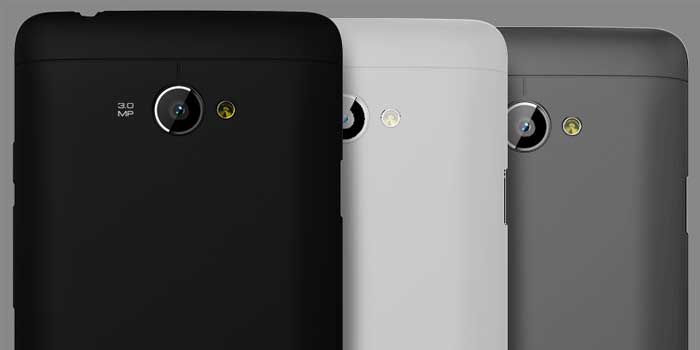 The Lava Iris 360 Music has been listed on the company’s official website with the price of Rs 4799, but it’s being sold by Saholic at just Rs 3849.