Found listed on the company’s official website is the Lava Iris 401 which features a 4-inch display and a dual core processor onboard. It’s pretty evident from its components that it won’t drill a deep hole in your wallets, however its actual price is yet to be revealed by its maker.

The entry-level market is something Indian manufacturers are finding quite difficult to stray away from despite them having graduated to offering mid-range devices on a regular basis. The Lava Iris 401 is expected to cost below Rs 4000, and as is the case for such handsets in the country, it may still deliver the expected sales for the company. 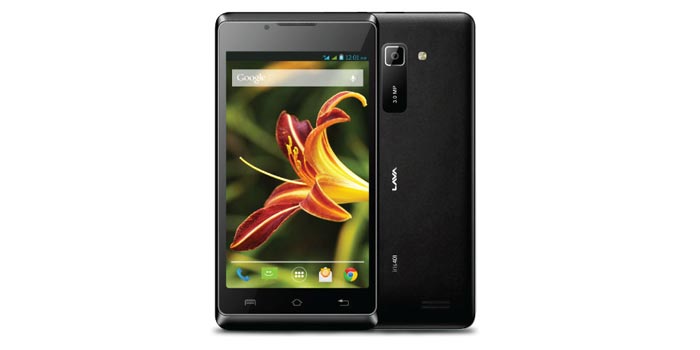 Its 4-inch screen garners a resolution of 800 x 480 pixels, whereas this Lava phone’s dual core processor happens to be clocked at 1.3GHz. A mere 256MB of RAM and just 512MB of internal storage form part of its offerings, apart from a microSD card slot which can support further storage expansions of up to 32GB.

A downside of the dual SIM Iris 401 is that it runs the Android 4.2 Jelly Bean OS out of the box, which is quite unusual since the company is currently offering several low-end handsets running the 4.4 KitKat version of Google’s mobile OS. A 3MP rear camera and a VGA front shooter round up its key attributes. 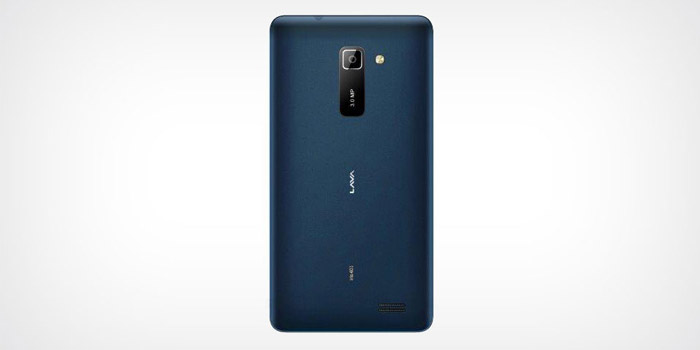 The Lava Iris 401 has just appeared on the company’s official site, so we’ll have to wait for a while to know what its exact asking amount will be.