Lava Flair P1i is a 3G phone with Android KitKat onboard, costs Rs 3299

The below-Rs 5000 price bracket still exists, and Lava is well aware of it as it has just launched a new Flair P1i smartphone which has its retail value set at Rs 3299. This device happens to offer 3G support which is a bit uncommon for such cheap handsets.

As one would expect after seeing its low cost, the specs of the Lava Flair P1i have been kept at a bare minimum. You’re getting a 4-inch TFT display which showcases its visuals in a WVGA resolution of 800 x 480 pixels.

Its software is the outdated Android 4.4 KitKat which too is no surprise in this price category. This Lava device is powered by a 1GHz single core processor which gains some assistance from 256MB of RAM. 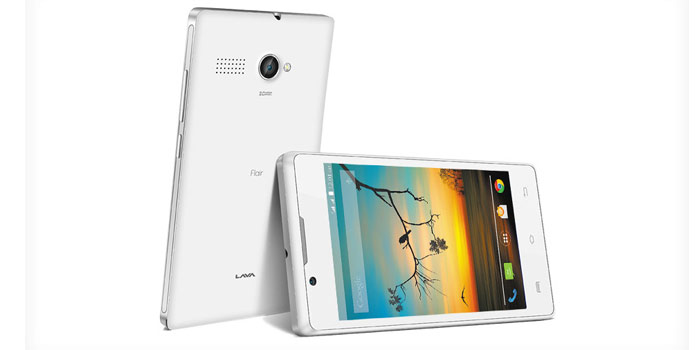 Its makers have managed to push two cameras on it somehow. The one on its rear surface has a 2MP sensor and an LED flash, while the one on its front is of VGA resolution. The Flair P1i just offers 512MB worth of storage space.

A clearer look at the main specs of the new Lava Flair P1i: 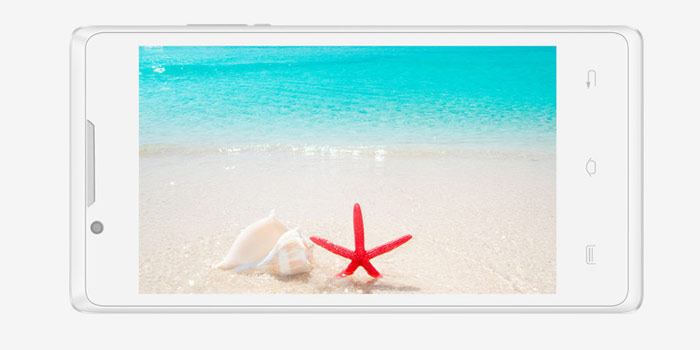 As for further space, there’s indeed a microSD card slot present on it for adding 32GB of additional storage. Keeping the device going in between charges is a 1400mAh battery pack.

The dual SIM Lava Flair P1i comes in white and black color options, and should be made available via retail channels all over the country in the coming days.