A new Lava Flair P1 smartphone has just hit the block, bearing 3G support and the Android 4.4 KitKat OS onboard. This device will set you back by just Rs 3399, and is to be made available through both online and offline retail channels within India soon.

The Lava Flair P1 will be purchasable in black and white color options. The fact that it runs the Android 4.4 KitKat OS in the age of Lollipop is something that will work against it, but then again, no devices from the sub-Rs 4000 price range are currently offering the new software. 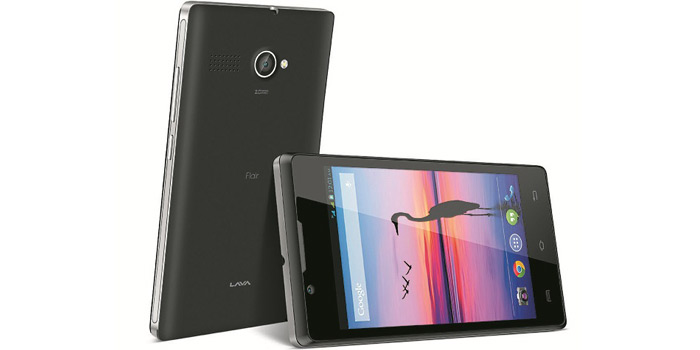 The Flair P1 ships with a 4-inch TFT monitor which possesses a WVGA resolution of 480 x 800 pixels. Inside it rests a mere 1GHz single core processor that’s given assistance in its operations by 256MB worth of RAM. This new smartphone houses 2GB of inbuilt storage as well, apart from a microSD card that allows you to expand the storage further up to 32GB.

A neat look at the key specs of the new Lava Flair P1:

A camera setup is indeed present on this Lava handset. On its rear surface, you’ll find a 2MP snapper with an LED flash, whereas its front has been adorned by a 0.3MP selfie camera. A 1400mAh battery powers the device from within.

Like we said, the new 3G supporting Lava Flair P1 handset will be made available in India in black and white hues soon at Rs 3399.