Lava has introduced a new Android smartphone dubbed the EG932 and as you can see, it’s not part of the usual Iris series where every other launch lands up. Instead, the phone has been designed for use with Reliance’s CDMA network and it can be purchased via the service provider directly.

The Lava EG932 carries a price tag of Rs 11989 which is pretty budget-minded, but not when you take a look at the specs. The handset comes with the usual 1.2GHz quad core processor and the standard memory provisions of an entry-level phone – 1GB RAM, 4GB storage and a microSD card slot – which are pretty much expected. 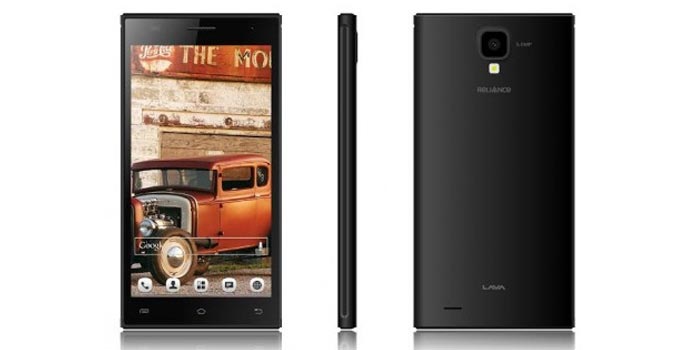 However, the Lava phone mainly disappoints in the software department as Android Jelly Bean is being offered out of the box. You will get an update to KitKat over the course of time, but don’t get your hopes up on Lollipop. Instead, you might want to invest you dough into maybe the new Moto G from Motorola.

Additionally, handsets with much lower retail tags are capable of HD displays, while the EG932 has a qHD panel to offer. As mentioned above, the phone is CDMA ready, but it also has a GSM slot with 3G support.

Here’s a better look at the Lava EG932’s main specifications:

You can purchase the Lava EG932 through the Reliance online store where EMI and cellular subscriptions are also available, or via Snapdeal.