Lava Iris Fuel 20 happens to be the name of the new battery life-focused smartphone which the Indian brand has released into the country. Priced at just Rs 5399, this device is capable of offering a whopping 42 hours talktime, aside from 13 hours video playback time and 35 hours music playback time on a single complete charge.

The Lava Iris Fuel 20 was preceded by itse Fuel 50 and Fuel 60 cousins which carry on them 3000mAh and 4000mAh battery packs, respectively. Compared to them, the new device grabs a considerable large power pack of 4400mAh. 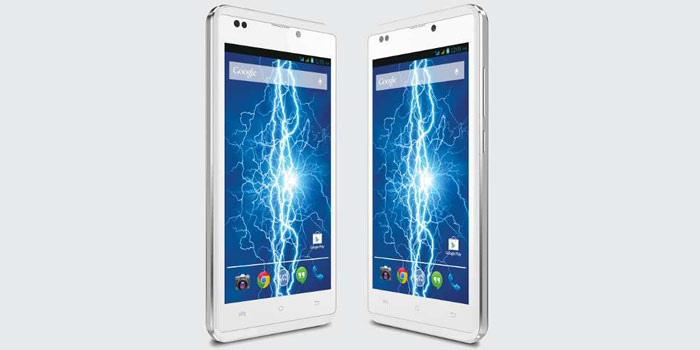 The Iris Fuel 20 plays home to a 5-inch display bearing a resolution of 854 x 480 pixels. Android 4.4 KitKat is its preferred OS, and there’s no word from the company on whether an update to the Lollipop variant will be issued in the future or not.

Also Read: Blu Studio Energy smartphone with whopping 5000mAh battery on sale in the US

This Lava phone runs on a 1.3GHz dual core processor that’s complemented by 512MB worth of RAM. The 5MP camera which sits on its rear surface has an LED flash resting beside it. A VGA snapper can be spotted on its front surface moreover. This phone offers 4GB of internal storage which can be expanded further up to 32GB by means of its microSD card slot.

A short look at the specs of the Lava Iris Fuel 20: 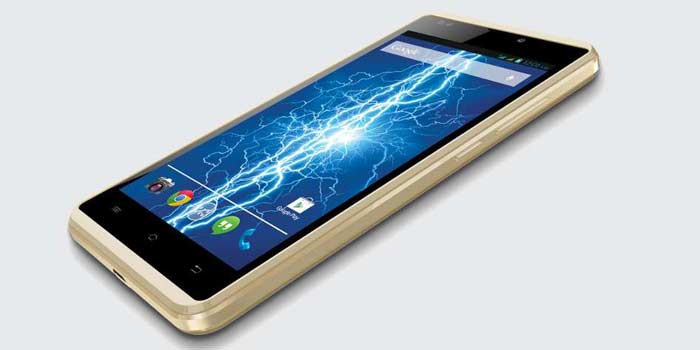 The Lava Iris Fuel 20 will be made available for purchase soon in white and metallic grey color options. Like we said, its price has been set by its makers at Rs 5399.