Lava has taken the wraps off five new Android smartphones in India which fall in the super affordable category with prices under Rs 6000. The handsets comprise of the Iris 404 Flair, Iris 400S, Iris 250, Iris 410 and Iris 400 Colours and they all offer entry-level specs with dual SIM support and 4-inch WVGA displays.

The Lava Iris 404 Flair and Iris 400S are at the front line in the new lineup. They have different designs, but the hardware used is almost identical. The only differences are that the former phone packs 2G connectivity and Android 4.4 KitKat, while the latter is 3G enabled with version 4.2 Jelly Bean preloaded. 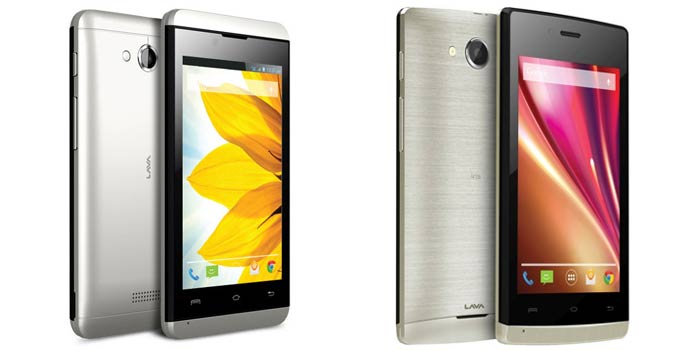 Both handsets are powered by dual core processors (1.3GHz for the 404 Flair and 1GHz for the 400S), and offer 512MB of RAM. For storage, there’s 4GB of internal memory and a microSD card slot. Apart from these features, the handsets also pack a 5MP rear camera and a 1400mAh battery.

The Android 4.2 backed Iris 250 is also quite similar to the aforementioned phones as it offers the same memory provisions, battery capacity and processor, but a downgraded main camera of 3.2MP. Then there’s the Iris 410 that runs on version 4.4 KitKat. This device doesn’t have 3G connectivity, but packs a 1.3GHz dual core chip and a 1700mAh battery. The RAM and storage here is the same as the other phones.

Lastly, we have the Iris 400 Colours and its specs are listed below: 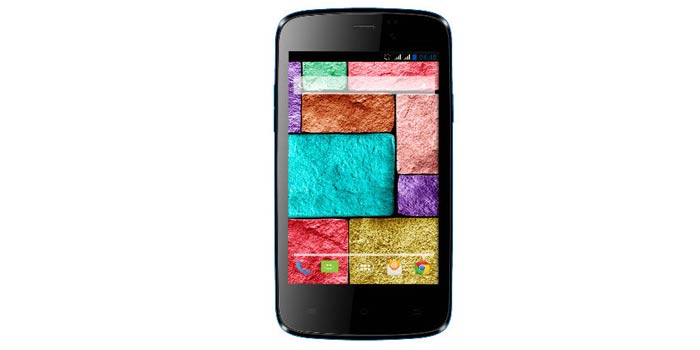 Exact prices for the new Lava Iris phones haven’t been revealed, but we know that they’ll retail between Rs 4000 to Rs 6000.