Lava was expected to unveil its first ever Android One device earlier this month, but that will seemingly be happening on July 27 now. An event for the said date has been announced by the company, while it has also today showcased a new Android smartphone in the form of the Flair Z1.

But first let us delve into the topic of the device that will supposedly be unveiled by Lava at its July 27 event. For those unaware Android One smartphones are based on a set of hardware principles laid down by none other than Google itself. They are supposed to be low-end offerings that provide the whole Android experience, much like the high-end Nexus phones do.

Lava’s model will take Google’s program into its second generation. A past leak that occurred via GFX Benchmark had told us that this device will feature 4G support and offer a 4.6-inch 720p HD display. It will apparently run the 1.3GHz quad core MediaTek MT6735 processor that will be assisted by 2GB of RAM. 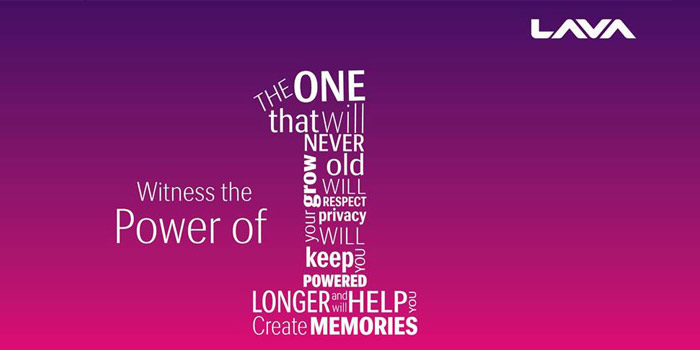 Its camera setup is said to include a 12MP rear unit and a 7MP front snapper. This phone is a bit different from the General Mobile 4G Android One device that was launched in Turkey recently, but Google may have different plans for India. 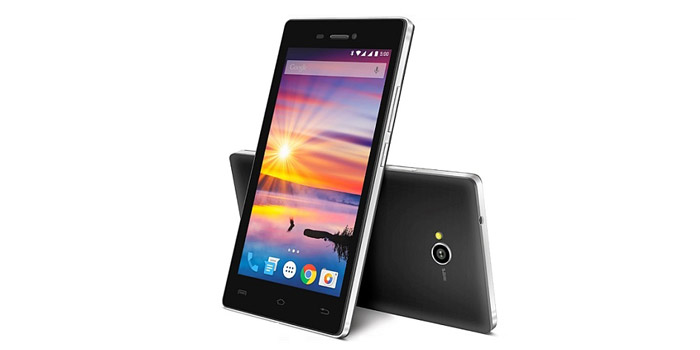 Coming to the newly launched Lava Flair Z1, this device has been positioned as an affordable Android Lollipop offering. Priced at just Rs 5699, it offers a 5-inch FWVGA panel, a 1.3GHz quad core processor and 1GB of RAM. A 5MP rear camera and a 2MP front snapper also form part of its attributes.

Here’s a quick look at the specs of the new Lava Flair Z1:

Like we said, the new Android One smartphone from Lava is expected to be unveiled on July 27, and as for the Flair Z1, it will be made available for purchase exclusively through Snapdeal from next week onwards.