Lava has been focusing a lot on smartphones with big batteries and its lineup of such devices has two new members in the form of the Iris Fuel 10 and Fuel 25. Both handsets are designed for the budget market and they come with entry-level features.

The Lava Iris Fuel 10 is the smaller of the two smartphones and it carries a 3000mAh battery. According to the company, this handset is capable of up to 17 days of standby and around 16 hours of talk time. Judging by its specs, these estimates are most certainly very poor as phones like the Redmi Note and OnePlus One have slightly higher capacity cells, but offer almost double the activity even with power hungry hardware onboard. 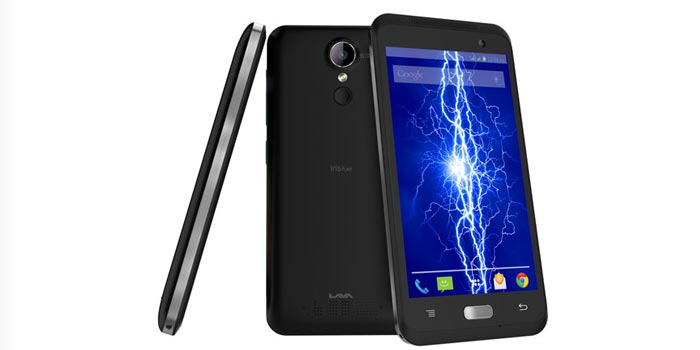 What the Lava handset packs is a 4.5-inch FWVGA display, a 1.3GHz quad core processor, 1GB RAM and 8GB of expandable storage. The device is also dual SIM enabled with HSPA+ connectivity and it runs on Android 4.4 KitKat with a promised update to Lollipop in the near future.

Lava has also added a 2MP front camera with a dedicated selfie key and voice control capture, and a 5MP rear shooter with an LED flash. Next up is the Iris Fuel 25 which packs a larger display of 5 inches, but toned-down hardware like a dual core processor and 512MB RAM. 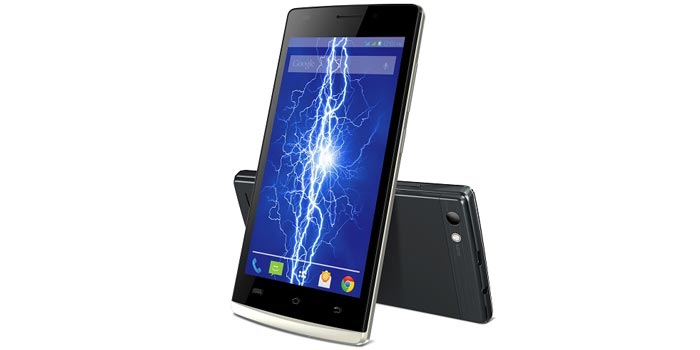