HTC last took the MediaTek route back in January when it introduced its cheap Desire 310 smartphone to the world. And now, news is that it will again be going down the same road for a phablet powered by the same company’s chipset, which will moreover bear an octa core processor on it.

While very few details about this device are available at the moment, we are told that it will feature similar specs to those of the Desire 816 which was announced in February this year. This large phablet currently sells with a Snapdragon 400 chipset onboard, and the adoption of a MediaTek one will certainly grant it a lowered price. 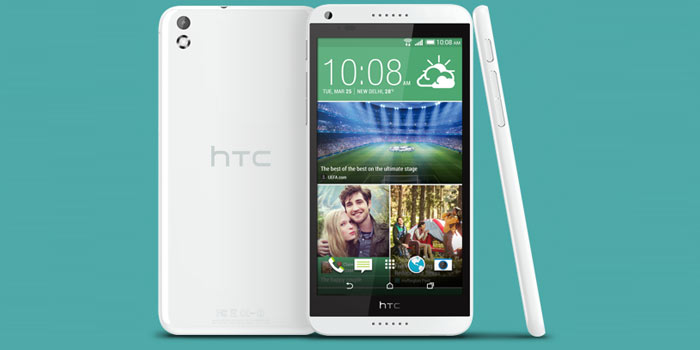 Another attribute that’s suspected to see a change is the RAM. The Desire 816 carries onboard a 1.5GB module, but the new octa core phone will be abandoning that for a different one. Upleaks, the source of this news hasn’t mentioned whether it will be comparatively higher or lower in capacity.

HTC is going to release MTK Octa-core powered phablet. hardware spec is almost the same as Desire816 except Chipset and RAM.

Meanwhile, have a look at all the the specs of the Desire 816: 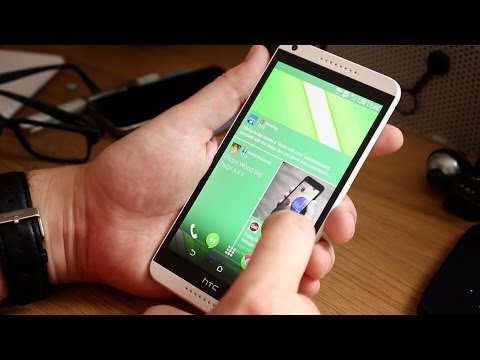 If the source is to be believed, the only two changes which the new MediaTek powered HTC phablet will have will be a different chipset and a new RAM. We’ll have more on it when additional details about the apparent device are out in the open.