Launch of Skype on PSP Pushed Behind in Japan 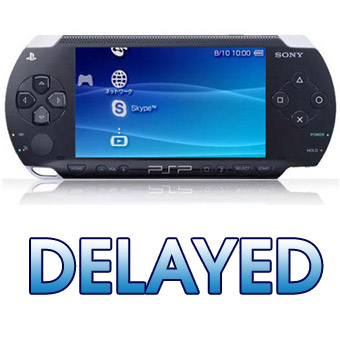 Hold your horses all you PSP owners, as the highly awaited Skype voice chat integration for the PSP has just got a little delayed!

A few days at CES 2008, Sony had announced that PSP owners would soon be able to make some great use of the handheld game console’s VoIP functionality, with the incorporation of a custom version of the online calling service Skype. Originally slated to be available from Thursday, January 24, 2008, now the service has been delayed till an unspecified time.

SCEJ ideally wanted to release the mic with the launch of the Skype features for the new slim and light PSP. But sadly, the company discovered that the mic did not comply with the Skype specifications in part to acquire the certification, and the very obvious move after this was to delay the product altogether.

Apart from the above mentioned delay, SCEJ is also planning to delay the Skype features and services in Japan, dated to take place in January-end as part of the system software update for PSP.

No details about the new launch date of the mic, and of the solutions that will allow users to start using Skype features and services on their PSP, have been announced yet.