Version 4.17 of the Skype for iOS application has been released and the developers of the application have revealed through a blog post that the new update brings push notifications to the service. It will make use of Apple’s network to make sure you get instant updates on your iPhone as well as the iPad.

Messages will now be delivered in real time, thanks to the association with Apple’s system and your new Skype notifications will appear not only in the dedicated center, but also on the lock screen. You will obviously have to keep yourself logged in to the app. It should be noted that currently the application only notifies for private chat messages, the company is in the midst of developing means to add group chats to the network as well. 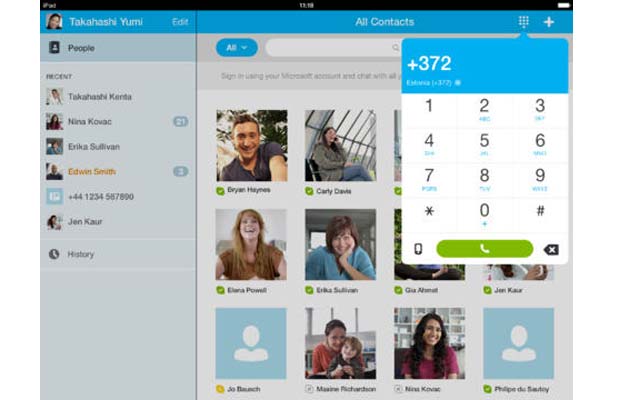 In order to make sure that push notifications are accurately delivered in real time, Microsoft has done away with offline timer setting. And that’s definitely not all. You can look forward to some other improvements and tweaks as well. One of them is support for two-way HD video calling on the new generation of Apple tablets, that is, iPad Air and iPad Mini Retina. Additionally, you will find a different layout on the iPhone as well as the iPad, after updating the application.

The Skype for iOS update has already begun rolling out. Users can head over to iTunes and upgrade it to the next version for free. The iPhone version is compatible with the iPhone 3GS and later phones as well as third generation iPod touch and its successors. As for the iPad version, it works on all Apple tablets. 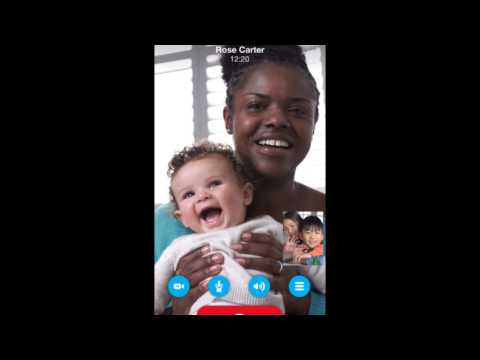