Lenovo has been putting up some pretty attractive smartphones, but it also has devices which take a few design cues from other popular handsets. Take the new Vibe X2 for instance which looks very similar to Sony’s Xperia Z flagship series. Well, the Chinese OEM is now planning to go after the Apple iPhone 6 and what better way to compete with a popular smartphone than ripping off its design?

Meet the Lenovo Sisley which is an Android smartphone that looks no different from Apple’s iPhone 6. Cupertino’s latest duo are no doubt doing exceptionally well in China, or so we’ve heard, but do we really need a replica to compete with the original? 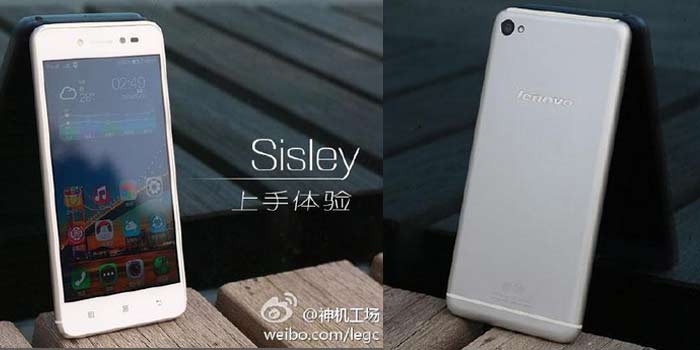 Well, this could possibly be a joke from Lenovo as it is most likely to offer the device at a very affordable amount, to prove that you can get the same attractive design at a fraction of the price. Nevertheless, we still don’t know how much this handset will cost and specs are pretty limited at this point of time.

Also read: Rare iPhone 6 prototype was almost sold for more than $100000 on eBay prior to being pulled

Gizmobic notes that the handset will have a 5-inch display with 1280 x 720 pixel visuals. There’s no word on which processor powers it up (MediaTek, most likely) or what memory provisions are onboard. On the upside, the cameras have been revealed as an 8MP front-snapper and a 13MP rear sensor. The phone will also have a 6.9mm thin form factor. 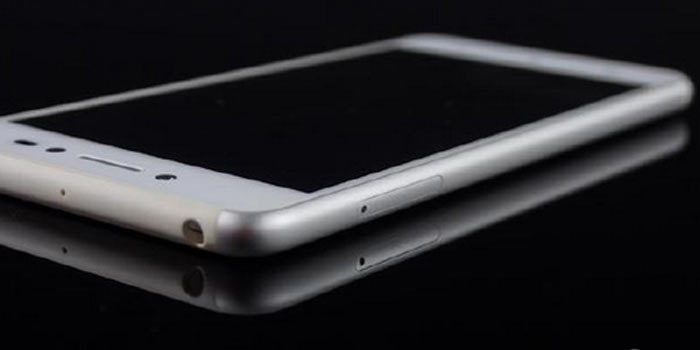 As of now, we’ve got nothing concrete about a price and release date for the Lenovo Sisley handset, but we expect it to go official soon, considering that the new iPhones will hit stores shortly. The images posted above come via Weibo. Do check out the account for more pictures of the smartphone.