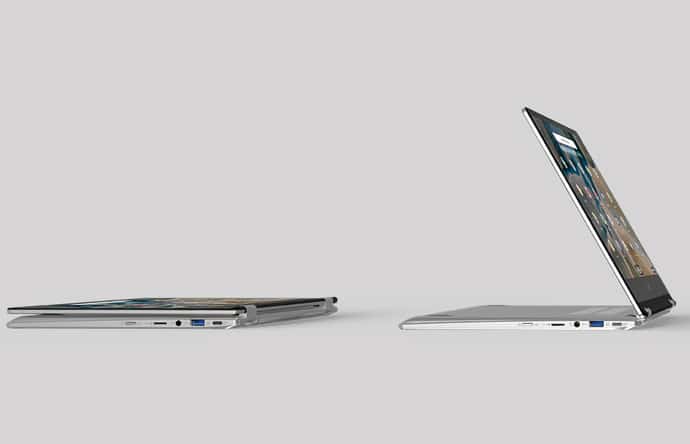 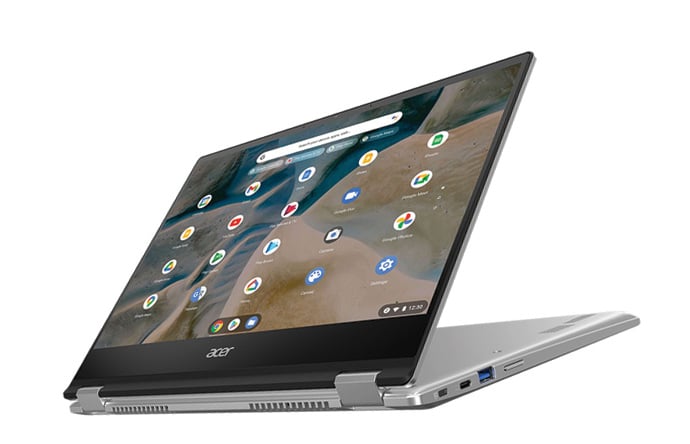 The AMD processor technology contributes to the Chromebook Spin 514’s thin-and-light design that delivers up to 10 hours of battery life.

Both the models support apps via Google Play and web-based apps.