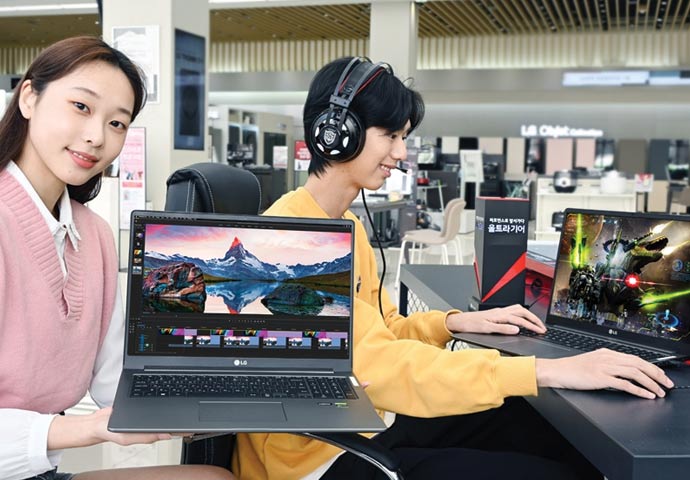 The Ultra Gear 17 sports a massive 17-inch WQXGA display which is an LCD panel with a resolution of 2560 x 1600 pixels. The size of the display provides vivid and clear picture quality, GizmoChina reported on Saturday.

The laptop is powered by 11th Gen Intel Core i5 processor paired with 8GB of DDR4 3200MHz memory. There is equally 512GB SSD onboard. Both the RAM and memory can be upgraded by users if they want, using expansion slots. 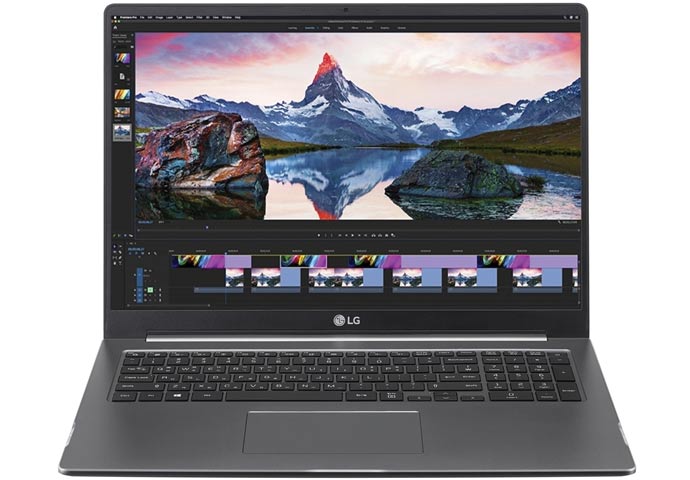 According to the report, the Ultra Gear 17 features an NVIDIA GeForce GTX 1650Ti GPU inside. The graphics card provides a rapid and comfortable environment when running video work or games.

Despite the huge display size, the new LG laptop isn’t very bulky as it weighs 1.95 kg, the report said.

The laptop comes with a ‘dual power cooling system’ that quickly cools internal heat with two coolers and can stably run high-end programs.

There are also several ports onboard the laptop including three USB 3.1 ports, a USB 4 port which also supports USB-PD, 1 HDMI port, and a DC-in for power.