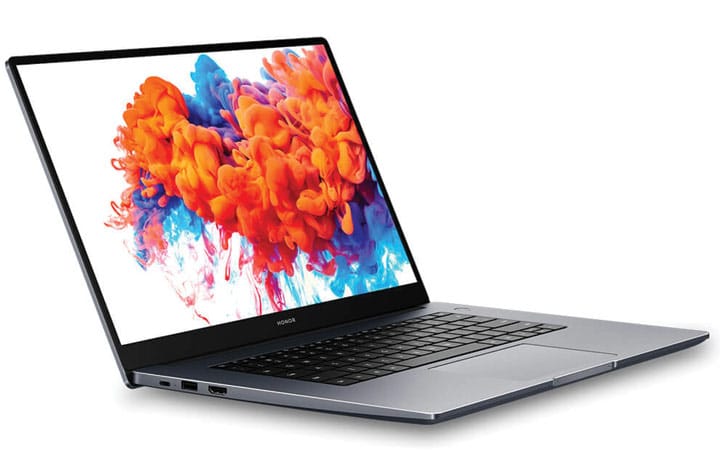 The laptop comes pre-installed with Microsoft Windows 10 Home and users will get a free 1-month trial of the Microsoft 365 personal subscription, the company said in a statement.

”Honor has always believed in raising the bar when it comes to empowering consumers with the latest technology for all their needs. Our devices have received an overwhelming response at the global space and we are confident of replicating the success in the India market now,” said Charles Peng, President, Honor India.

The MagicBook 15 will be available in mystic silver color in India on Flipkart starting August 6. For Flipkart early access members, the sale will start from August 5, 8.00 PM onward.

The 6.3-inch Honor 9A has 64GB storage expandable up to 512GB. It houses triple camera set up at the back.

It features an 8MP main camera, along with a 5MP selfie camera. The smartphone features 32GB of internal storage, expandable up to 512GB.