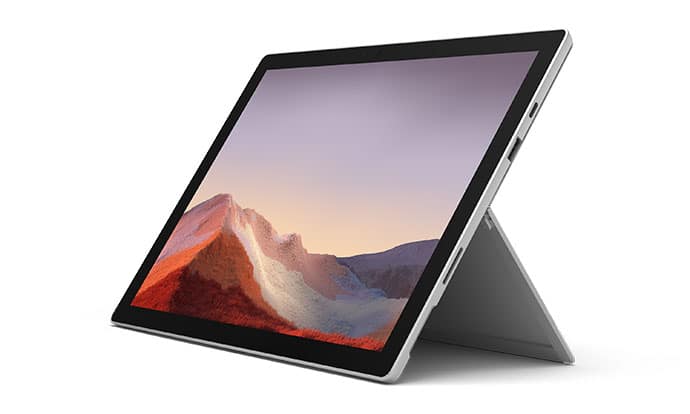 Microsoft is planning to launch new versions of its Surface Pro 8 as well as Surface Laptop 4 and now, images of the same devices have surfaced on Internet, along with details about when they are scheduled to arrive.

The images confirm that the devices won’t feature any new designs, instead opting to keep the external chassis’ the same as the previous generation.

A report in Windows Central claimed that the Surface Pro 8 and Surface Laptop 4 could launch as early as mid-January, with 11th Gen Intel processors and Intel’s Xe graphics support.

The Surface Laptop 4 is also rumoured to include AMD processor options, which will likely be a custom Microsoft chip based on AMD’s Ryzen 4000 series.

The upcoming Microsoft laptops are expected to be officially announced early next year.

Their availability, however, could be slightly delayed beyond the first quarter.