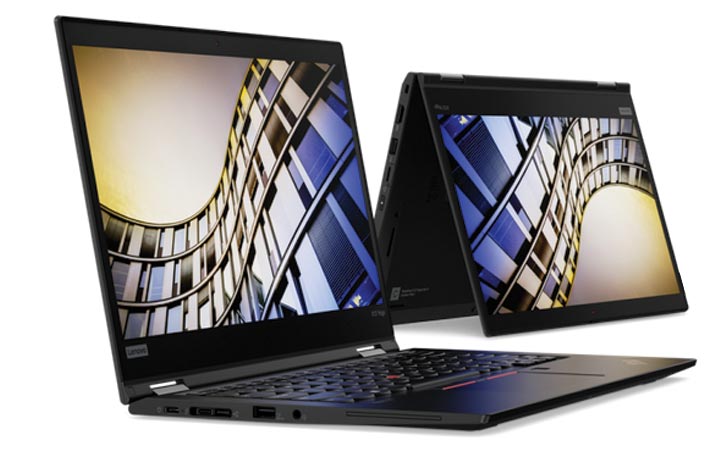 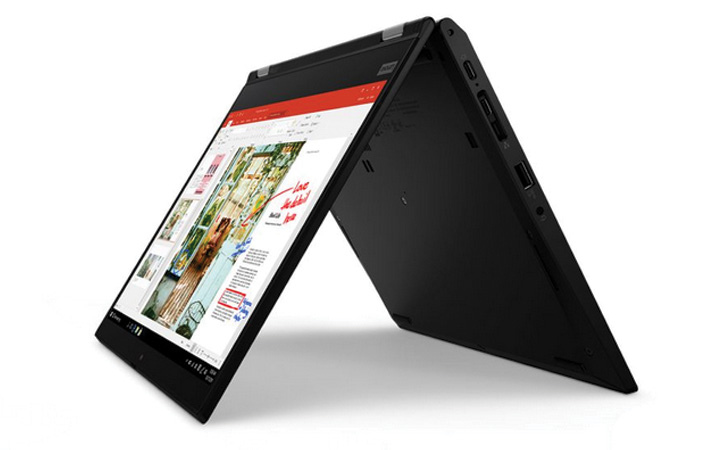 The exact release dates of these Lenovo ThinkPad notebooks are yet to be disclosed. The 10th generation Intel Core processors with vPro will be integrated into all the new laptops. If you insist on AMD’s Ryzen Pro 4000 Mobile processors, then you can customize the ThinkPad T14s, T14, X13, L14 or L15 accordingly.

A UHD display with Dolby Vision is available on any variant of the T series that sports an Intel chipset. ThinkPad X13 Yoga users can also opt for a UHD OLED screen with Dolby Vision. All 9 models feature Wi-Fi 6 (providing you have access to a compatible router) and boast of having passed Mil-Spec testing standards. 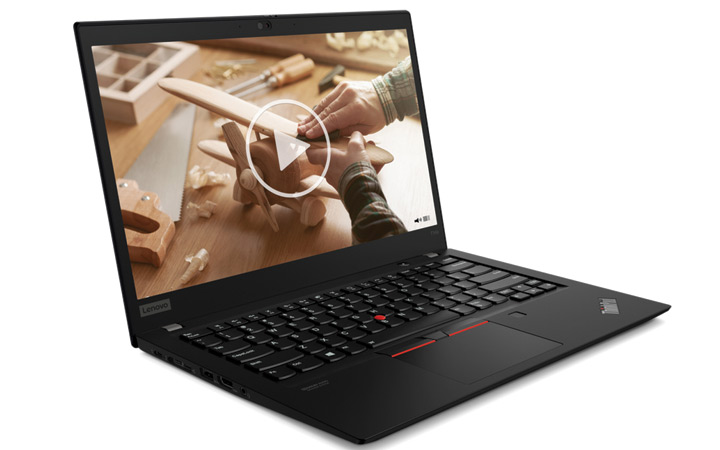 The ThinkPad T and X laptops be be configured with CAT 16 WWAN. CAT 9 WWAN is optional on the ThinkPad L14 and L15 variants. For more info on Lenovo’s latest unveiling, check out the press release after the break.