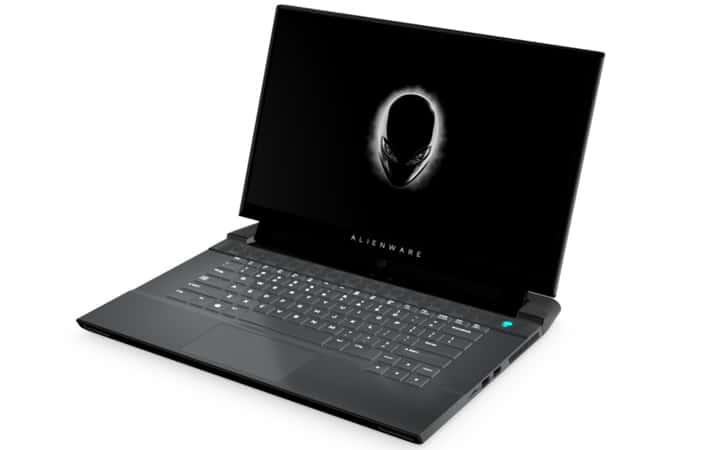 Dell Technologies and its subsidiary Alienware on Thursday unveiled the latest 2020 gaming laptops for the India market. 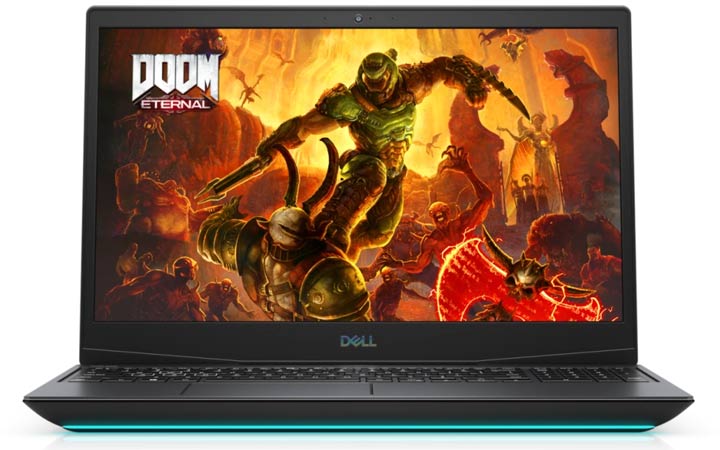 “If you are new to PC gaming or moving from mobile to PC, the Dell G Series portfolio is great place to start at”, said Raj Kumar Rishi, Vice President and Managing Director for Consumer and Small Businesses, Dell Technologies, India.

It is the first Dell G Series laptop to feature the AMD Ryzen 4000 H-Series mobile processors (up to 8-cores, 16-threads), paired with the new AMD Radeon RX 5600M GPUs to offer a desktop grade performance.

The chips use the AMD SmartShift technology to optimize performance by intelligently shifting power between the Ryzen processor and Radeon GPU as needed.

The Dell G5 15 comes with up to 10th Generation Intel Core i7 processors. It features large cooling vents and a dual-fan cooling technology to spread out the heat during intense gaming sessions.

According to the company, the Dell G5 is targeted at gamers who are looking at gaming PCs that offer an out of the box experience without compromising on the performance with 1650Ti graphics.