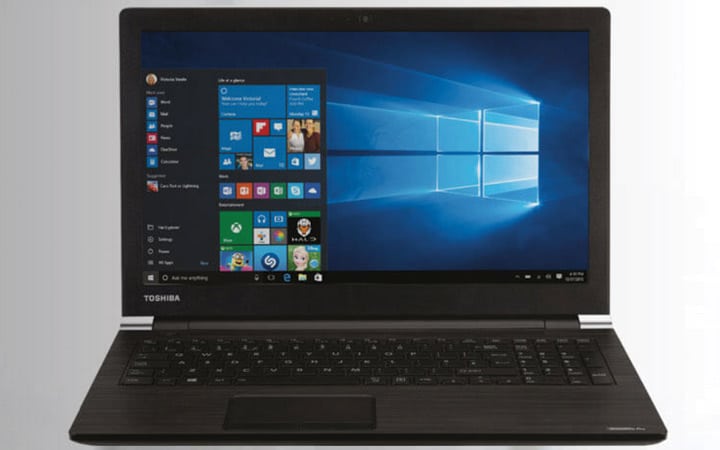 Japanese tech giant Toshiba, once well-known for its satellite range of laptops meant for heavy use, has finally decided to quit the laptop business.

Toshiba has quietly sold its remaining 19.9 percent stake in its Dynabook laptop brand to Sharp, officially exiting the laptop business.

“Toshiba Corporation hereby announces that it has transferred the 19.9 per cent of the outstanding shares in Dynabook that it held to Sharp Corporation. As a result of this transfer, Dynabook has become a wholly-owned subsidiary of Sharp,” the company said in a statement.

Toshiba entered the market for laptops in 1985.

It introduced its ‘Satellite’ range of laptops to take on IBM’s ‘ThinkPad’ series. The company was outsourcing its laptop production until 2015, though it started manufacturing newer models at its facility in China.

During the 1990s and early 2000s Toshiba was among the top PC manufacturers, but the growth of Lenovo, HP, and Dell made it tougher for Toshiba to continue its success in the market.