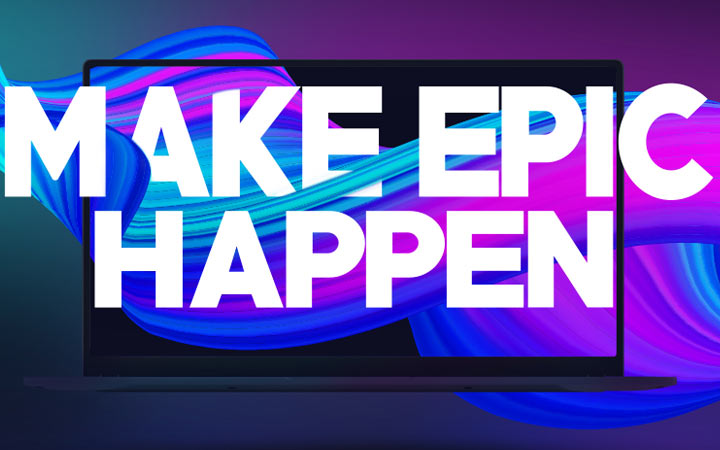 Xiaomi on Monday said it is going to unveil an India exclusive Mi Notebook on June 11 via an online event.

The launch event will kick off at 12 noon IST and will be streamed across Xiaomi’s social media platforms and Mi.com as well.

In a tweet, Manu Jain, Vice President, Xiaomi and Managing Director, Xiaomi India, confirmed that upcoming Mi Notebook model is exclusively made for the Indian consumers.

Xiaomi’s Mi last week announced that it will enter the Indian laptop market in June.

“We are ready to introduce the next big category in India with the Mi Notebook series. We will broadly have two series under Mi Notebook that we are going to launch. It will be a minimalistic design, a power-packed device with latest technology to fulfill the requirements of our Indian users,” Raghu Reddy, Chief Business Officer, Xiaomi India, told IANS in an interaction.

He also said the company also intends to introduce more products under the Mi brand, like Internet of Things (IoT) products and Smart TVs.

According to a recent report, Mi’s first Notebook will be a rebranded version of RedmiBook 13 which launched in China in December last year.

The display offers 178-degree wide-viewing angle with 250 nits maximum brightness. It is 16.3 mm thin and weighs around 1.23 kilograms.

The RedmiBook 13 comes fitted with a chiclet keyboard with a 1.3 mm keystroke travel along with Microsoft PTP supported trackpad.