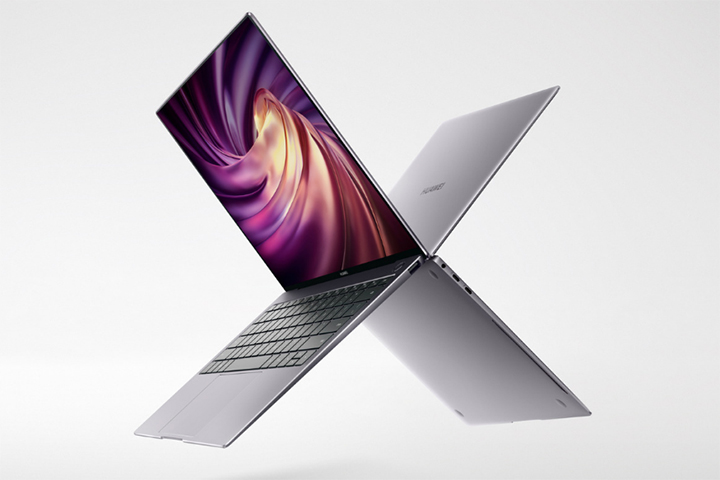 The latest flagship notebook is 14.6 mm thick and weighs 1.33 kg, thus, making it the device for mobility and productivity.

“The breakthroughs in the touch-enabled ‘Ultra FullView’ display, power consumption, performance, and all-scenario connectivity empower consumers to stay productive anytime, anywhere. The aesthetics, innovative technology and intelligence are engrained in the DNA of the MateBook X Pro Series, and the latest iteration exemplifies that heritage.

“It is our most powerful, portable and intelligent all-purpose device yet, and we’re excited to bring that to the hands of consumers,” Wang Yinfeng, President of PC and Tablet Product Line, Huawei Consumer Business Group, said in a statement.

Made for business users and professional content creators, power users, on the outside, the new MateBook X Pro features a Computer Numerical Control (CNC) machined metallic unibody design with a sand blasted finish. The device is available is available in mystic silver and space gray colours.

For cooling, it houses an intelligent system that switches between active and passive modes for silent cooling performance, while the two HUAWEI “Shark Fin Fans 2.0” feature larger fins to produce a higher air output. 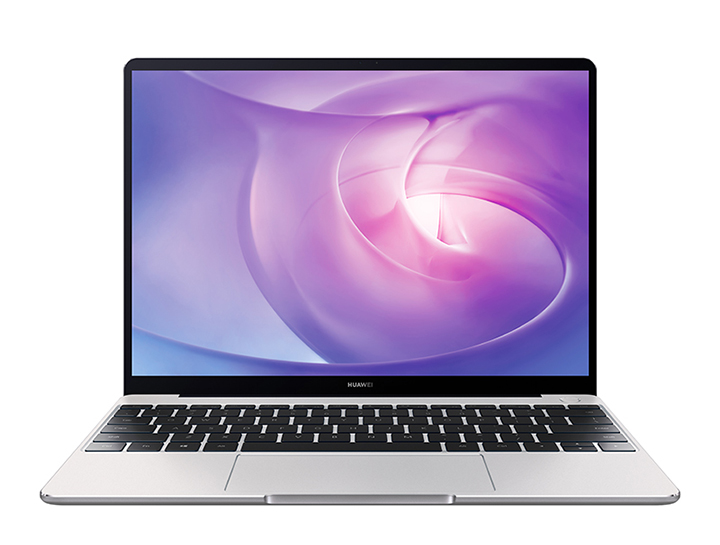 It features a 3:2 FullView display with 10-point multi-touch options and a screen-to-body ratio of 88 percent. 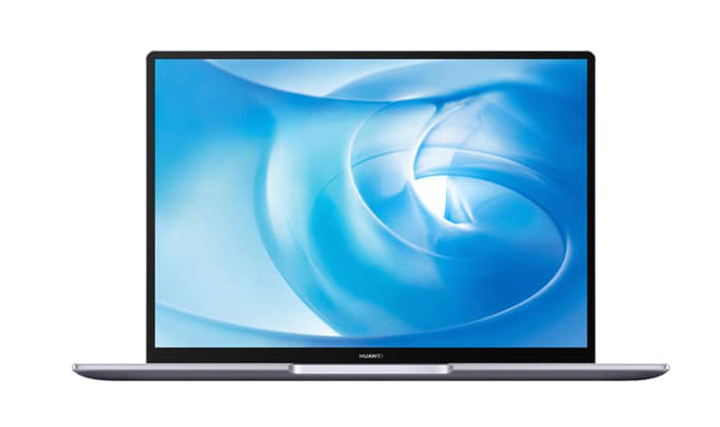