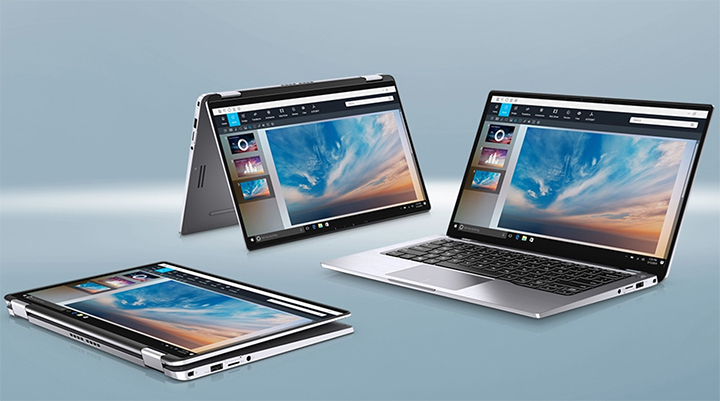 Dell has unveiled a new laptop named Latitude 7400 2-in-1 with what appears as a “sixth sense” — an ability to be ready to go before users even touch it and also to lock itself when the users takes a break.

With a proximity sensor enabled by Intel Context Sensing Technology, this 2-in-1 features ExpressSign-in which detects user presence, wakes the system, and immediately scans for facial recognition to log in with Windows Hello, Dell said.

Unveiled at the ongoing Consumer Electronics Show (CES) 2019 here, the laptop will recognise when a user steps away for a break and will lock itself to preserve battery life and maintain security, the PC maker said.

Based on preliminary testing, Dell expects Latitude 7400 2-in-1 to deliver the longest battery life in its class.

“It is targeted for up to 24 hours of run time on a single charge, and Dell’s ExpressCharge gets the battery charged back up to 80 per cent in just an hour,” the company said.

At CES 2019, Dell also unveiled a host of new and improved products and software experiences across its XPS and Inspiron portfolios.