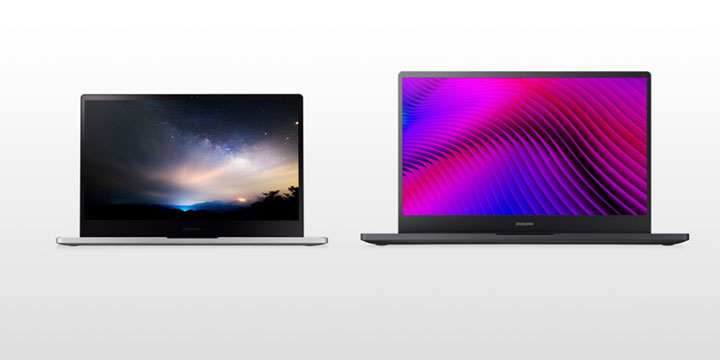 The Notebook 7 and Notebook 7 Force would initially be available in South Korea and Hong Kong, to be followed by the US and Brazil later in 2019, Samsung said.

The Notebook 7 offers 16GB of RAM and is also available with 512GB internal storage, although the 15-inch model will offer an expandable SSD slot to increase storage.

The Notebook 7 Force comes in a single 15-inch FHD model and is designed to offer more power and graphics performance for playing games.

It features NVIDIA GeForce GTX 1650 that offers 70 percent faster speed against the previous GTX chipset. It comes with 24GB RAM and 512GB of internal storage with 2 expandable slots.