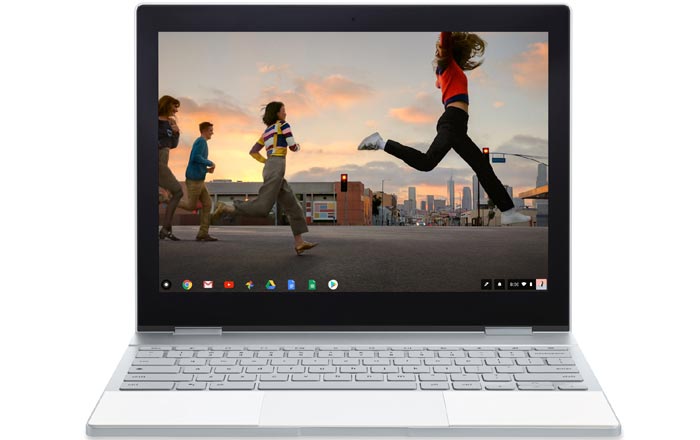 Google and Microsoft are rivals when it comes to laptops, with both peddling notebooks which run the closed-off Chrome OS and Windows 10 S, respectively. However, it seems the tech giants might have arrived at a truce so that the Pixelbook can run both Chrome and Windows.

XDA Developers discovered this intriguing possibility while digging through communication between Chrome OS developers. It first got alerted to this possibility a few weeks ago when it found a new branch of the Google Pixelbook called Eve-Campfire. Eve is the codename for the laptop.

They discussed a new software called AltOS in their communications, but it was not known what OS they were referring to at the time. The developers have since let slip a few details without actually mentioning Microsoft or Windows by name.

Google probably isn’t going to start selling Pixelbooks with Windows natively inside anytime soon. However, just having the option to install Windows is a huge boon for anyone who wants the best of both worlds.

While the Pixelbook is widely regarded as a solid laptop, it’s got a limited audience of people who only require Chrome OS as their daily driver. The software is praised as clean and fast, but is heavily cloud and internet-based. Folks who need access to more heavy-duty apps skip out on the device as a result.

By allowing Windows to enter Pixelbooks, Google could attract a much wider base of consumers. Microsoft wins as well since there’ll be more people using its software.